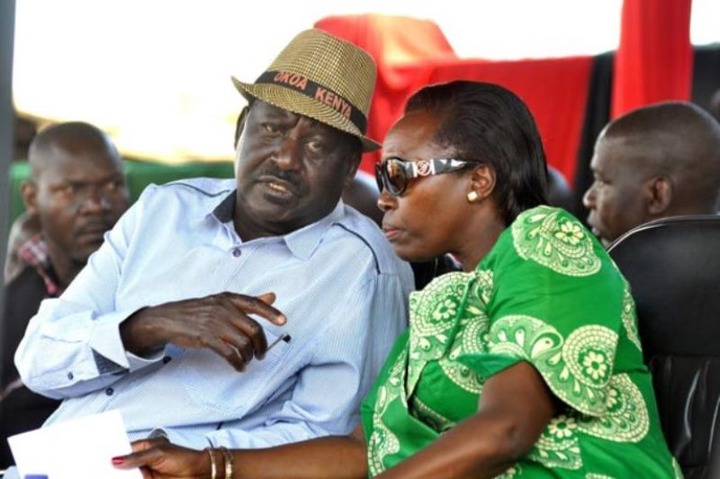 Karua called for an end of police brutality as she alleged that police power is being abused by some rogue elements.

The bold Karua said that the issue of electoral injustice needs to be addressed for the country to move forward and prevent such from happening.

“This confirms that at the end of the day as Kenyans we have to sit down and sort out electoral justice issues which include abuse of police power,” said Karua.

The NARC party leader was reacting after Raila condemned how the police were used during the Bonchari and Juja parliamentary by-elections.

The ODM leader did not remain silent after chaos erupted during the voting exercise and he said voters should be given the opportunity to express their will at the ballot freely.

He further said the abuse of police power should be a thing of the past as he condemned leaders who are taking advantage of the police to pursue their selfish political interests.

“What we have witnessed in the by-elections in Bonchari and Juja is an abuse of police powers and an arrogant display of IMPUNITY by a few overzealous and bellicose government functionaries. Security forces exist to serve the people and not the interests of those out to conduct political experiments,” said Raila.