Battle For Central Kingpin Drawn as These Leaders Have Shown Interest, "No Place For You" Uhuru Told 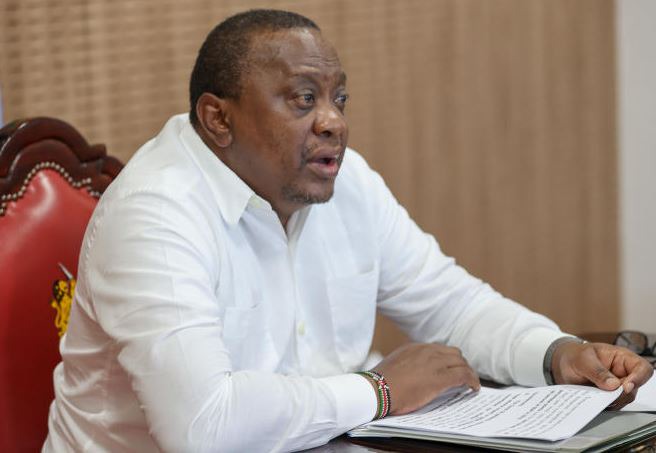 President Uhuru Kenyatta has been the Mt Kenya Kingpin since he became elected as the Preisdent tasked to negotiate and speak on behalf of the Central people at the national cake. However, the President has since fallen short of his leadership and he has become unpopular in the region for intimidating his regional counterparts during small by-elections, sending them police in uniform and arresting them causing the unity and peace in the region to shift.

Various politicians have come out strongly to criticize the President and many have been disappointed by his doings by using state machinery to intimidate the people. The President who is set to leave office come next year is secretly groom the newly crowned Central spokesman and Parliament speaker Justin Muturi as his preferred kingpin in the region.

Muturi has been under critics' wide eye and told that coronation by the elders from Meru and Embu won't count on his votes as he needs to do more to earn him a seat as the kingpin. They further alleged that he shouldn't sit down and expect to be endorsed as he needs to traverse the grassroots to ask for votes. 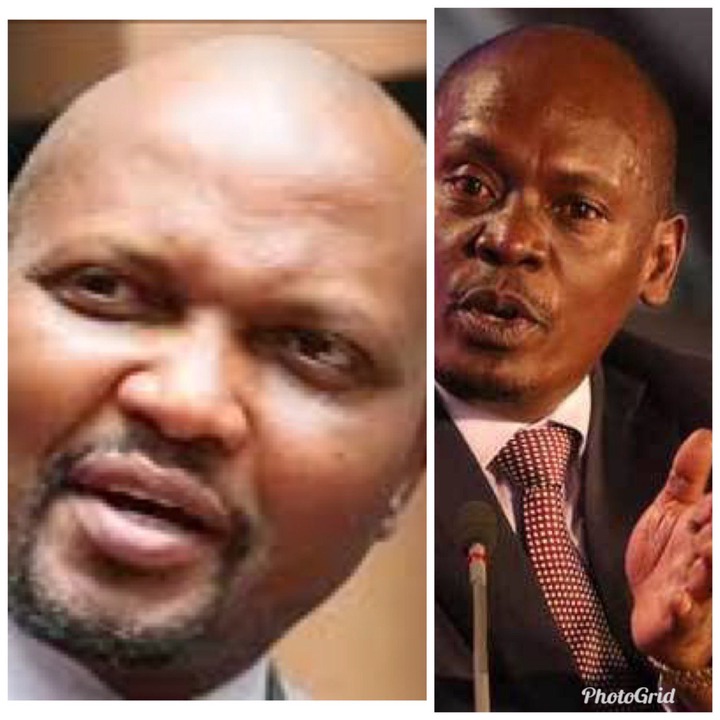 Gatundu South MP Moses Kuria has also been vocal with the central politics as he has given the President a run for his money in the Juja by-election in his backyard proving to Uhuru that he has lost his touch with Mt Kenya people. His recent chants in the region have made him popular among the central people and seem people are warming up to him.

Former Kiambu governor Kabogo has also shown a clear interest in being the kingpin in Mt Kenya. His recent utterances where he fired at Uhuru telling him that he has no chance again he should only retire after his term. From an article in Star Media Outlet, he said, "The step he (Uhuru) has taken to tell us who will lead us we cannot accept. Everyone should carry his own cross." He further added that he will take the initiative to fill the gap left by Uhuru come next year. 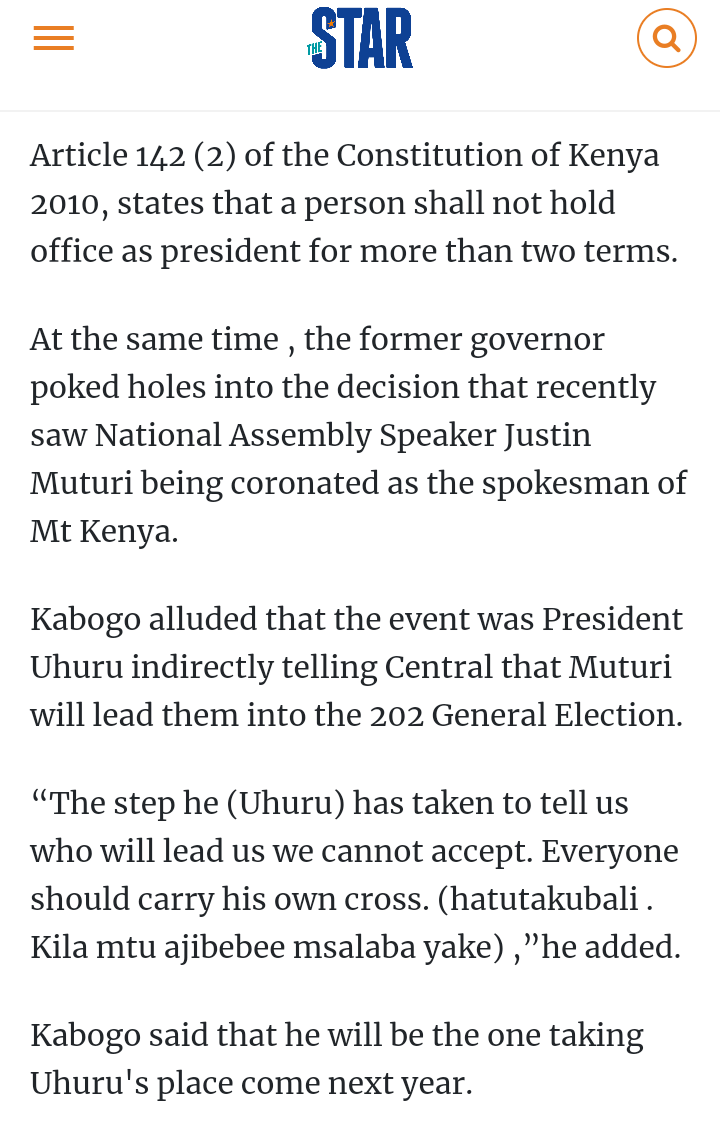 The Benefits of Honey Mixture with Garlic and Lemon

Tuesday's Football Fixture To Bank on For a Mega Return