From "Hii Reggae Nitasimamisha" To "I'm Ready For Any Constitution", Major Battles Ruto Has Lost

By NewsIn (self meida writer) | 1 months

Deputy president William Ruto has been fighting major battles since the beginning of their second term with President Uhuru Kenyatta, Ruto who became isolated immediately The president and the Orange Democratic Movement party boss Raila Odinga agreed to burry their differences and work together has been at loggerheads with Uhuru.

The latest difference has been the issue of the building bridges initiative, a fruit of the handshake between President Uhuru and Raila, Ruto has never been comfortable with the constitutional amendment bill, he at a point told Raila that he would stop the reggae refering to Raila's common slogan of "Nobody can stop reggae" while campaigning for the BBI.

Today has today declared that he is ready to become the next president under any Constitution and that it's the citizens to decide whether to support or reject the new constitution. Ruto while in Nandi County has stated that he's not going to lead any campaign for or against BBI.

This is an indication that Ruto has finally given up n the battle Ruto had vowed to win.

The other battle Ruto lost was the control of the Ruling Jubilee party, Ruto was bared from entering the offices of the party after holding a meeting with his allies who have since decamped to the newly formed outfit UDA.

Ruto's men in different leadership in the national assembly and the senate were all ousted with allegations of undermining the president, Ruto protested the move in various public rallies but he finally lost the battle.

Ruto's focus is now on the presidency, this is the main battle ahead of Ruto,the war However, will not be a easy one considering that various Political leaders have ganged up against Ruto.

Only time will tell. 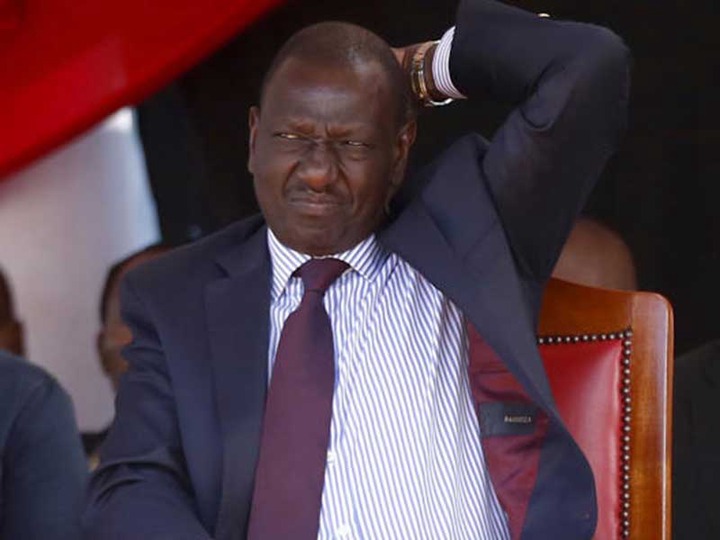