Politicians are amongst the most influential and famous personnel around the country. This has thus seen majority of their families and life outside politics to be well known by Kenyans. A good example is the life of Bungoma Senator Moses Wetangula who is a very well known public figure. Wetangula doubles as the party leader of FORD Kenya party and was among the 5 NASA leaders who rallied behind Raila Odinga in the 2017 presidential elections 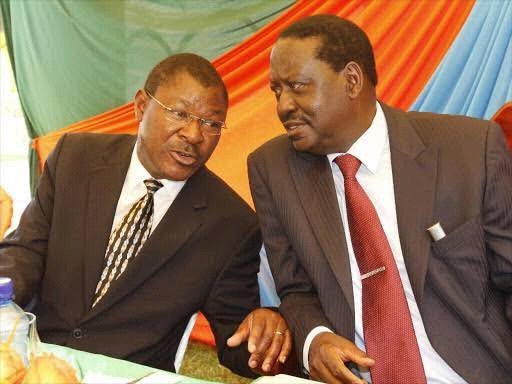 About his private life, Moses Wetangula has a well known brother who is the MP for Westlands Constituency, Tim Wanyonyi. Wetangula has three wives who includes his first wife Phyllis Wetangula who they don't live together, second wife who is rarely seen and lastly, Anne Waceke Ngugi who lives with the Bungoma Senator. This is in there Karen palatial home whereby the two have time and again been rubbing shoulders. A notable example is in 2016 whereby the couple hit the headlines 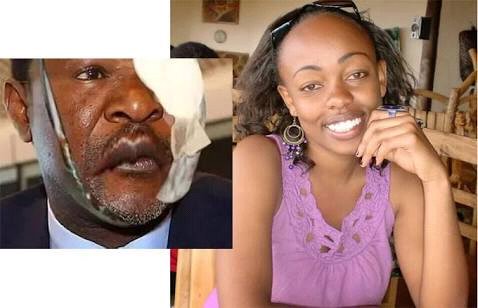 This was after Anne Waceke Ngugi and Senator Wetangula had a fight after Wetangula accused Waceke of infidelity. This saw the two to exchange blows and guess who turned out with injuries? Wetangula himself. This forced Wetangula to seek medication at Nairobi Hospital before he later went to report his wife Waceke of assaulting him at Lang'ata Police Station. Anne Waceke was later arrested at Lang'ata Police Station but was released a day after. The two though still live together. 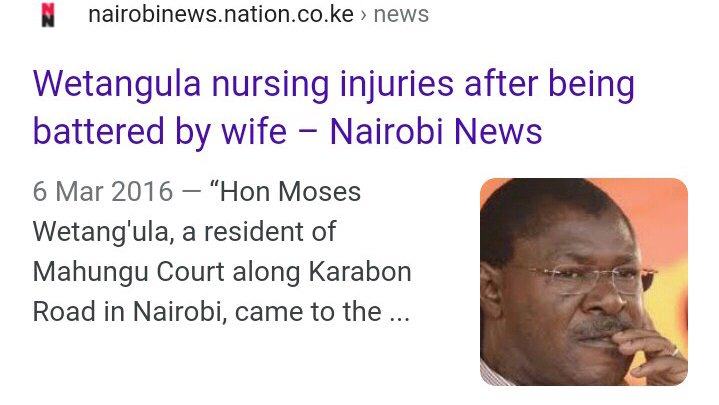