By kagane_ke (self media writer) | 5 months ago 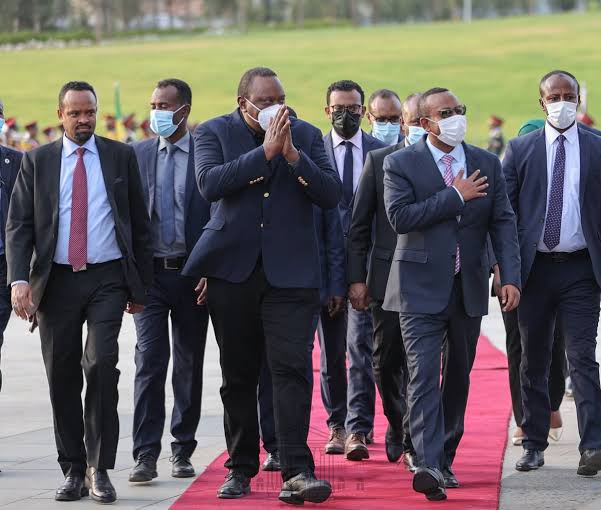 The Constitutional Implementation Oversight Committee through their Chairman Hon Jeremiah Kioni has written a bill to National Assembly Speaker Justin Muturi demanding the introduction of an imperial president by the next general election.

Kioni and who is a close ally to President Uhuru has informed that the bill seeks to give sweeping powers to the Head of State explaining that the Commander in Chief should be bequeathed with extra powers to hire and fire his Deputy. 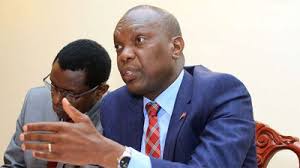 In his bill, the Ndaragwa Member of Parliament has also pushed the introduction of Prime Minister and two Deputy President's posts and which shall get direct nomination from the Head of State.

According to Jeremiah Kini, he has Explained the reason why he wants the President to nominate his Deputy if his bill becomes part of the law informing that it will push the Deputy to support the President's agenda and realize the national values and principles of governance. 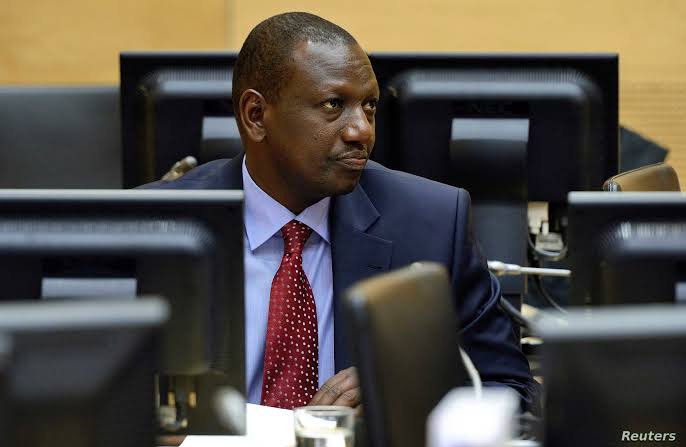 “The rationale of the amendments is to ensure stability in government by ensuring the deputy president supports the agenda of the President and realizes the national values and principles of governance,” Jeremiah Kioni has said.

However, despite the mobe by Kioni, Deputy President William Ruto had recently poked holes in the introduction of the Imperial presidency stating that it is dangerous to the country.

“It was going to install an imperial president who would control the Judiciary, the Executive, and the Legislature. It was simply dangerous. We thank God BBI failed. Let us not lie to ourselves and the people,” he added.