The race to succeed President Uhuru Kenyatta in 2022 is continuing to gain momentum ahead of the election year and leaders as well as political analysts are continuing to weigh in to the succession debate. 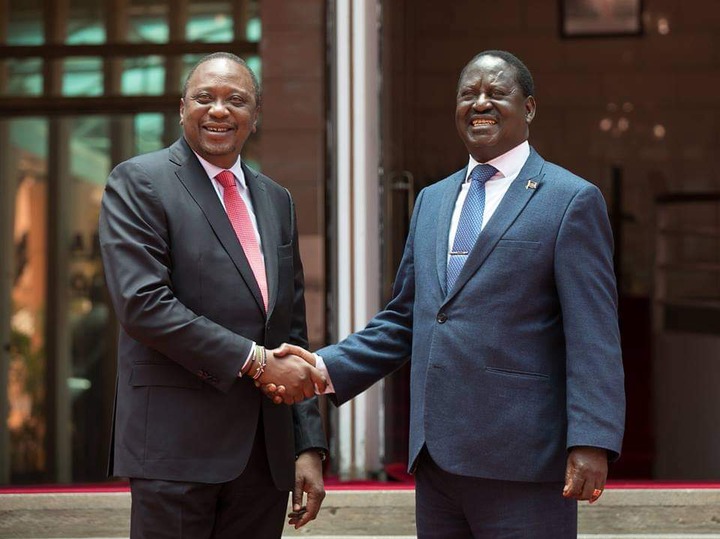 Many have claimed that the race to succeed President Uhuru could be a two-horse race between Former Prime Minister Raila Odinga and Deputy President William Ruto who are both keen on the top seat.

Controversial political analyst Herman Manyora has finally revealed why Kenya needs a Raila Presidency amid the 2022 succession politics that have dominated the political arena. 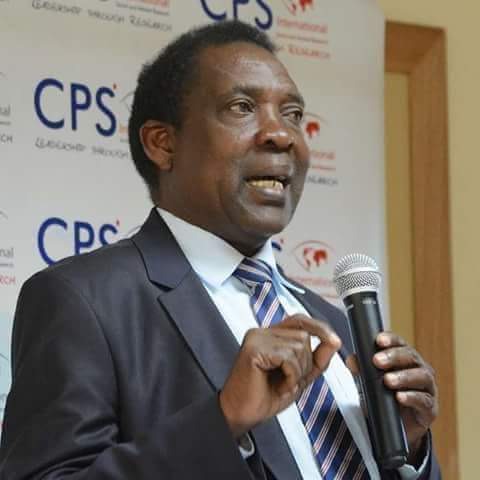 Manyora has revealed that Kenya needs Raila's presidency to bridge the gap and atine the other side of the country which has always been betrayed since independence which he says is mostly made up of the luo community.

He has said that if Raila becomes the president, all the problems in the country in terms of politics which has kept the country stagnant will be finished and the country will be politically stable.

Just in; LSK Steps in After Uncle Locks Orphans Out of Their Home

Opinion Poll:What Should Mr Ruto Do To Ensure That He Remains The Top Contender In The Elections?