By Usenyo (self media writer) | 7 months ago 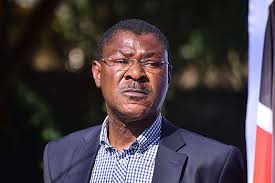 Current Bungoma Senator and Ford-K party leader Moses Wetangula is one of few politicians in Kenya who have stayed in the scenes for sometime now.

Wetangula, who rose from been a mere MP in late 90s to becoming a Senator is known for having numerous wife's poised to be three of them.

The first wife to Wetangula is known as Phyllis Wetangula whom they no longer live together, a Bukusu wife whom he married in a customary wedding and young Anne waceke Ngugi, whom is believed to be living with.

Wetangula has various children with some known ones identified as Fidel Wetangula, Sheila, Tamara Alvin Amongst many more.

Of all Wetangula kids, Alvin is a bit known owing to some controversies linked to him just like his father. 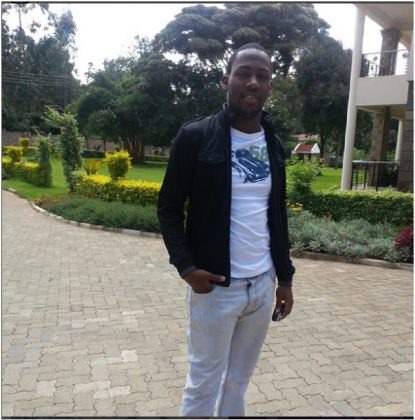 Alvin Habwe Wetangula is a Civil Engineer from University of Nairobi (UoN) according to his linkedin profile.

He broke into limelight sometimes back when his name was drugged in a multi-billion scandal involving former Kiambu Governor Ferdinand Waititu.

Alvin was said to have benefitted from Ksh 27 million Controversial tender through Labyrinth Limited company where he is a director in conjunction with Brian Muchelule. 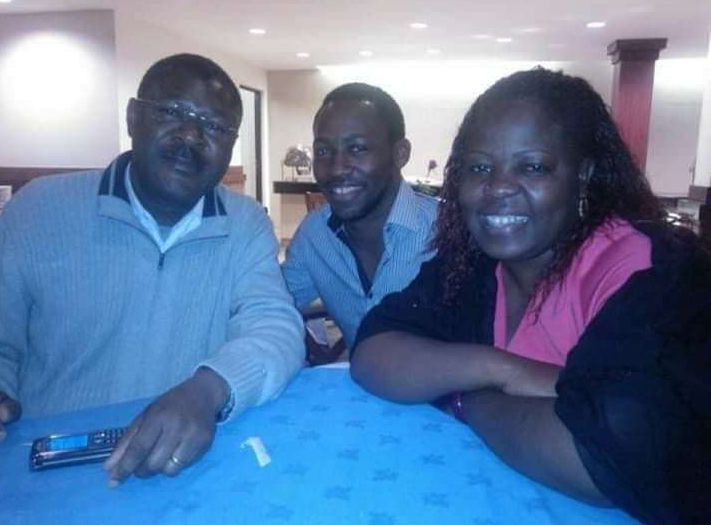 Alvin is arguably His father's Favourite child as they have been spotted together spending time at various occasions and also their Karen home and he may come to inherit the dad's political legacy years to come.