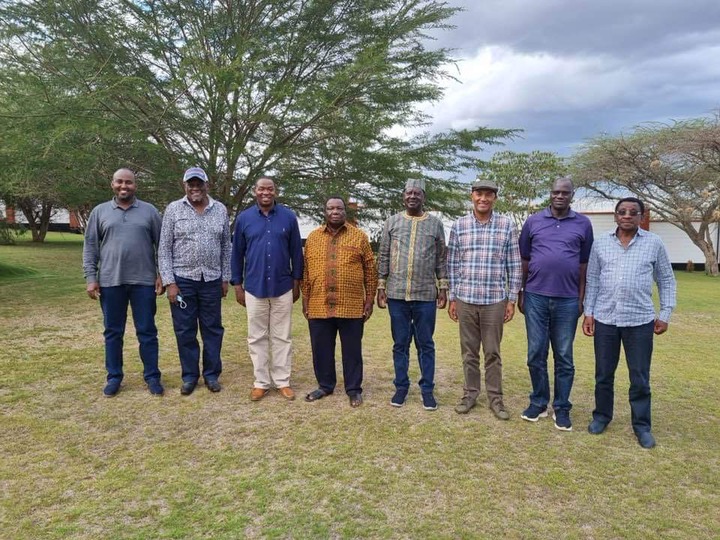 In the tweet, the trade unionist noted that he had hosted several leaders for lunch at his Ildamat home in Kajiado county on Sunday morning. 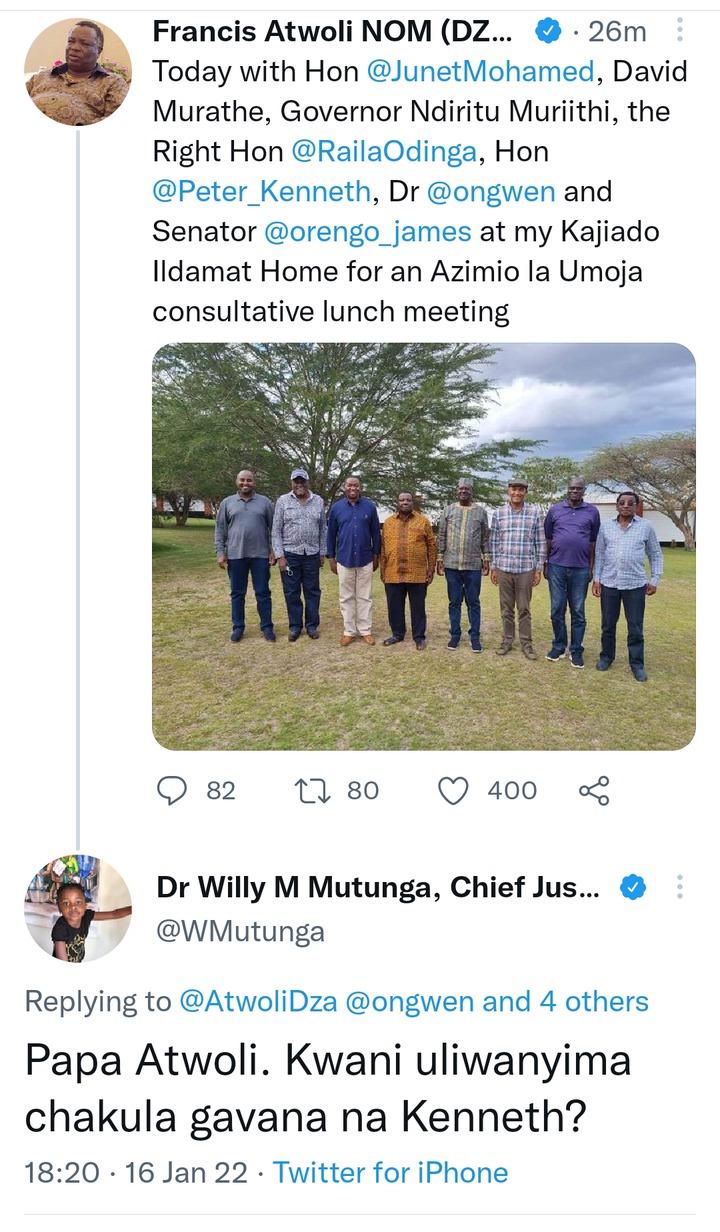 This has attracted hilarious reactions from Kenyans who have tried all sought of interpretations of what the former chief Justice had tried to insinuate in his message.

Among those those who were at the residence of the trade unionist is former Prime Minister Raila Amollo Odinga and his close allies from his Orange Democratic Movement ODM party.

Others were jubilee party leaders among them David Murathe who is the deputy vice chairperson of president Uhuru Kenyatta's ruling party.