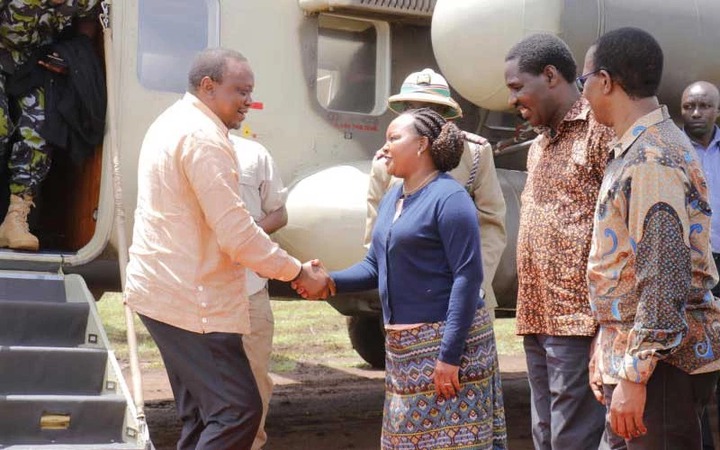 A good number of Kenyans felt that the increase in the positions was to allow President Uhuru Kenyatta to make a debut to the helm of the country's leadership, and go for the Prime Minister's post as as some political leaders who held the view that Uhuru was 'young' to retire.

Kirinyaga Governor Anne Waiguru is an exclusive interview with the Nation on Sunday revealed that he was among the leaders who were suggesting Uhuru to contest for the Prime Minister' position.

Waiguru stated that the president affirmed his previous sentiments that he was retiring in a 'harsh-kind' of a response.

"I am not coming back. I am finishing my term and I do not want to hear that conversation from you," Uhuru's response according to the first time governor.

Responding on whether she was ditching Uhuru for Ruto to secure her 2022 political ambitions, Waiguru said that the president will remain so as well as her party leader until 2022 adding that the president understands her that she has to make decisions on her political life, and would not follow him since he is exiting.

Kamanda Opens up, Makes Public What Raila, Uhuru Are Now Planning Against Ruto