By News_Highlighter (self media writer) | 1 month ago

The spokesperson and head of the Public Service Communication, Kanze Dena, has come to the rescue of her boss, President Uhuru Kenyatta. Speaking during a live interview withe the KBC Swahili national radio, she has told Kenyans to refrain from putting all the blame on the President. Kanze was speaking all of these, after being asked why President Uhuru has been silent over the on- going issues of inflation and security. 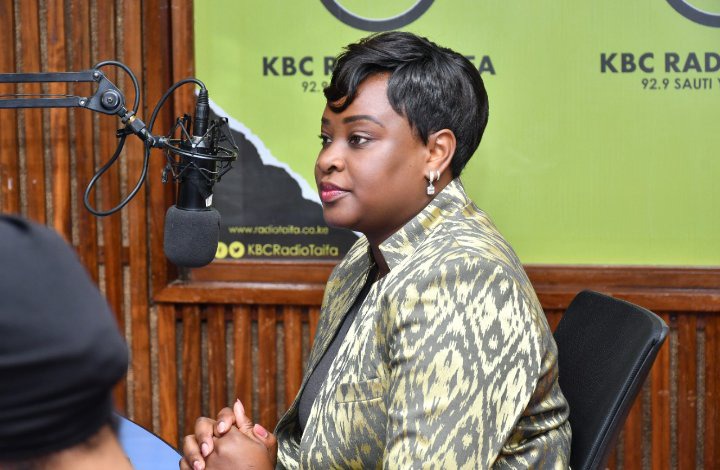 "The President always makes a move to go to the ground to see those places affected with security problems. Aslo not being seeing talking every now and then doesn't measn that he is not doing anything. The President elected cabinet securities whom he gave the mandate to oversee over such issues. Therefore when he is not speaking concerning certain issues, it is the work of those given those duties to play their role", Kanze Dena said. 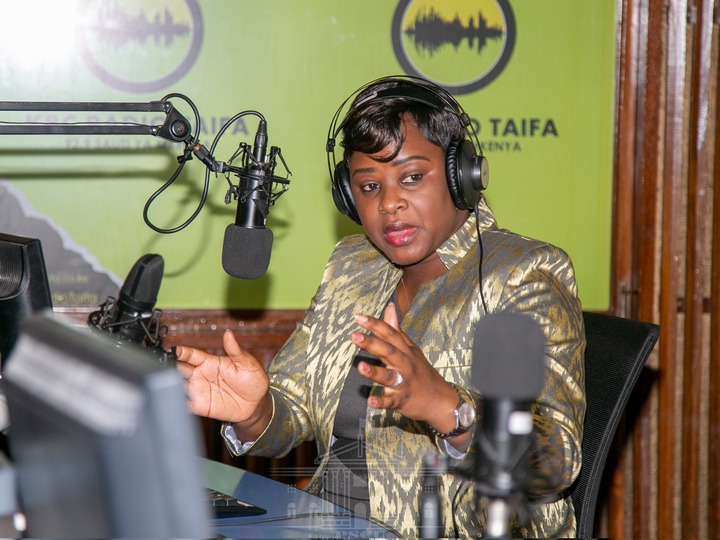 Putting everything in balck and white, the State House spokesperson has stated that sometimes talking more doesn't go along with actions, meaning that the President may not be heard everywhere talking but he is in action over his duties as the head of state.

Content created and supplied by: News_Highlighter (via Opera News )