By Ruffinant6 (self media writer) | 2 months ago 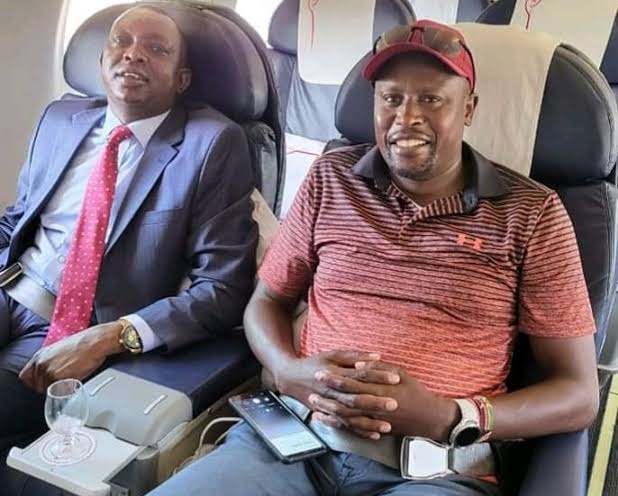 Politics in Kenya truly lies on numbers, beside the obvious need for a proper manifesto that's easily acceptable by the electorate. This has a little more appeared even as the former Kieni constituency member of parliament Hon Kega Kanini finally cleared the air on his recent win at East African Legislative Assembly MP seat.

Chiding on his own Azimio movement, former Nyeri legislator did not mince his words, when citing that Azimio alone wouldn't have helped him to win the coveted seat. Infact, had he not reached out to the United Democratic Alliance party and the Kenya Kwanza faction, then may be he wouldn't have won it. 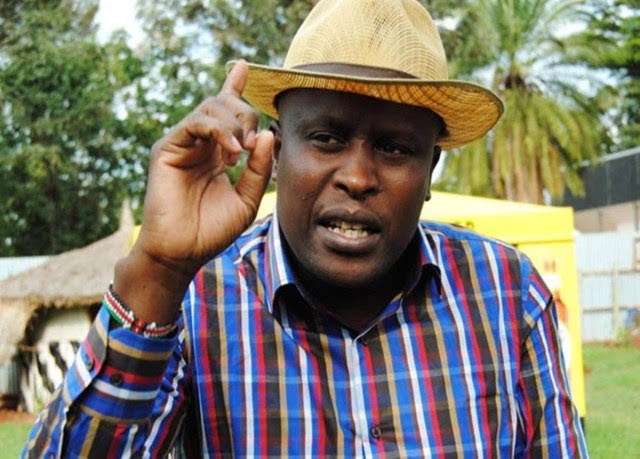 Whilst further making known his disappointed status with the orange party, the youthful MP's statement indicated betrayal and little support towards his goal, unlike how he'd thought that things would turn out. He however pegged the disappointment to their differences which had been playing out. 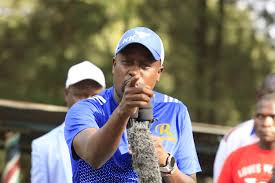 "If there was where we thought we would get the most support but did not was in ODM, the reason was due to the differences we had. It's also what caused the people from Mt Kenya a little while to reunite. If I was to rely on Azimio solely, I wouldn't have made it," said Hon Kega Kanini in totality. 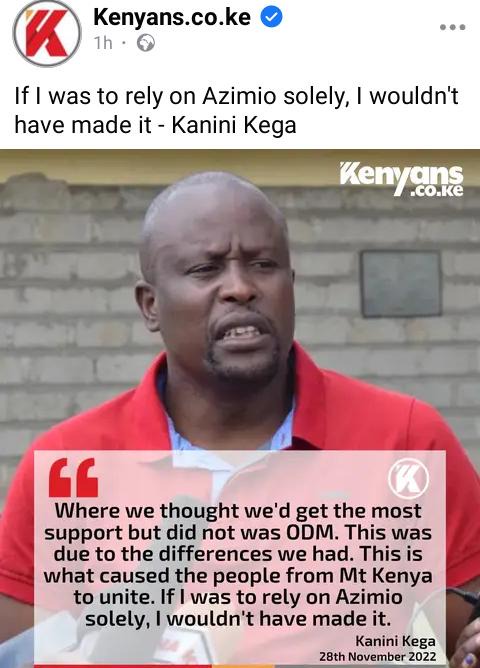