Raila Odinga and Martha Karua are seen by some people as the best bet for the country.Some have said that this is a team of reformists who may liberate Kenya from perennial problems.Karua has consistently said that they will fight corruption once in power.This has seen them criticise Ruto's manifesto for lacking the corruption components in it.However,Kenya Kwanza allies have defended their manifesto.

Raila may find it hard to get a good number of the western region votes.This is because both Ford-Kenya and ANC parties are supporting DP Ruto.Despite the support,Both parties have suffered immensely since they landed in Kenya Kwanza alliance.Defections have been biting coupled with sibling rivalries. 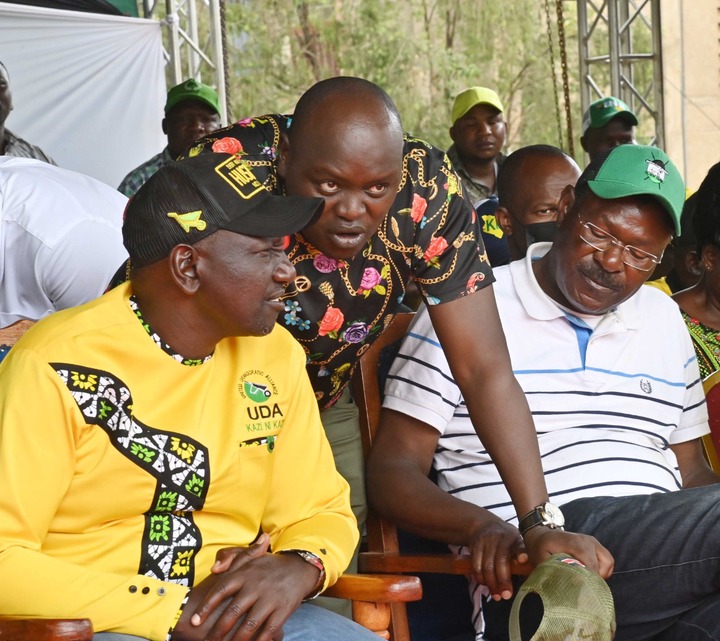 Ford-Kenya,Moses Wetangula is also trying to make sure that his party doesn't get swallowed by other parties in backyard.The party leader has opted to run for Bungoma senator despite being a Principal in Kenya Kwanza and the promise of 30% of government slots.Unfortunately,he has been blasted by former Minister Noah Wekesa.Wekesa has revealed that Wetangula sent his father and brother Fred to him to demand for Ksh 8M for Ford-Kenya ticket.Wetangula is yet to react to this allegation that reveals the dark side of the political party leaders. 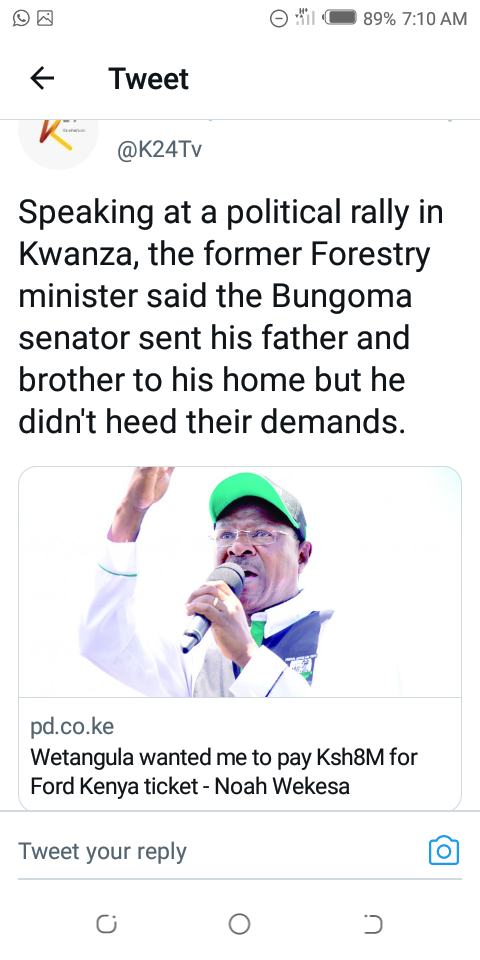 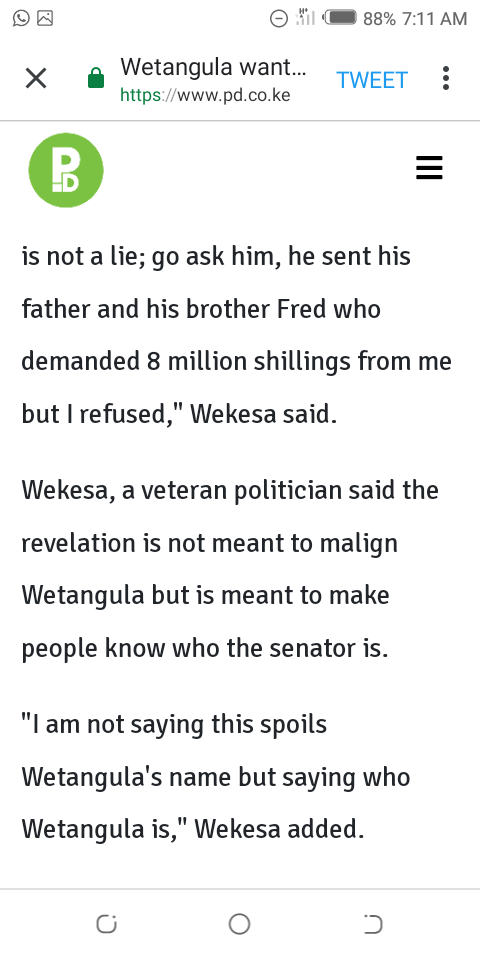 Dismus Baraza Given 24 Hours To Surrender To The Police

Didmus Baraza given 24hours to surrender to the police.