The controversy surrounding presidential candidate running mates has caused consternation in many camps. In the Kenya Kwanza camp, the vice president was named first. Kithure Kindiki, a Tharaka Nithi senator, did not attend the official designation of the deputy, which drew varied reactions from the group's adherents. 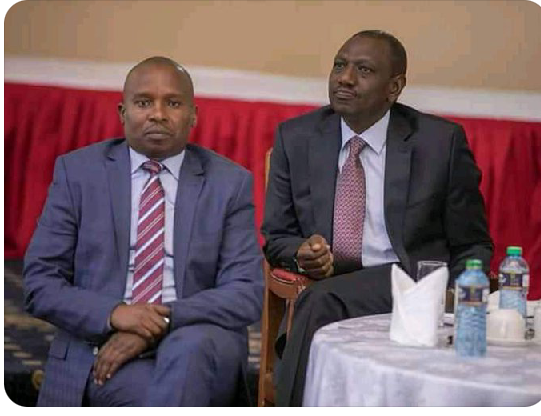 Announcement by the Azimio la Umoja camp which selected Martha Karua. Kalonzo Musyoka, a close runner-up for the position, left the coalition and attempted to hold a separate broadcast for his presidential campaign. Raila mentioned Kalonzo as one of the people he awarded a post of super CS, an official who would be constituted by executive order if Raila were to win.

Ruto, on the other hand, has benefited from Kindiki's new stance. Kindiki, speaking for the first time since the events of yesterday, has pledged to cooperate with Ruto to ensure that Kenya Kwanza rises to power. Kindiki has pledged that she will never be nominated as a learder. 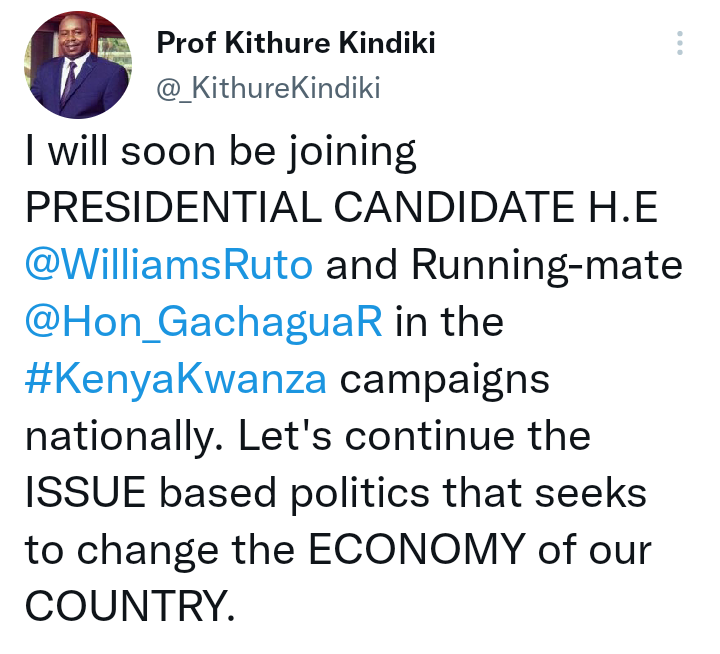 Ruto had successfully gathered together all of the concerned parties in his camp, demonstrating his leadership abilities. He is anticipated to keep winning huge as more and more learders join him until the August elections.