Judge Who Wanted to Recruit Kenyan President Into Freemasonry

By Flagpole (self media writer) | 10 days ago 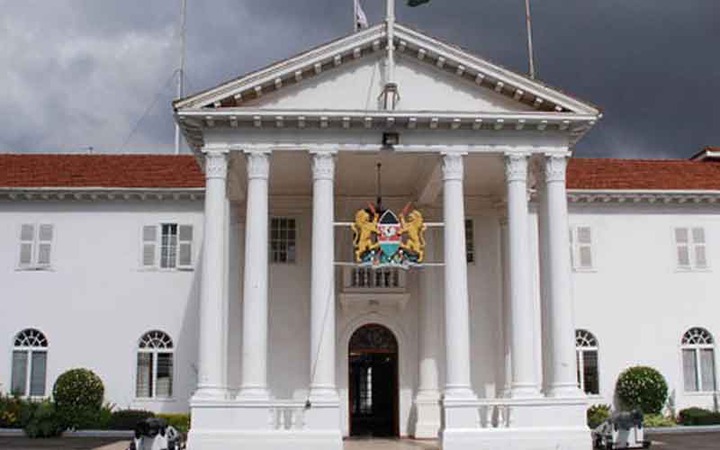 The Freemasons hidden society is cloaked in secrecy, myths, and conspiracies, yet its impact on Kenyan history is undeniable.

The group is so powerful that they tried to recruit founding President Mzee Kenyatta and then-Head of Public Service Duncan Ndegwa at one point.

The claims are found in Ndegwa's book Walking in Kenyatta's Shoes, in which the career civil servant recounts his experiences as Kenyatta's aide. 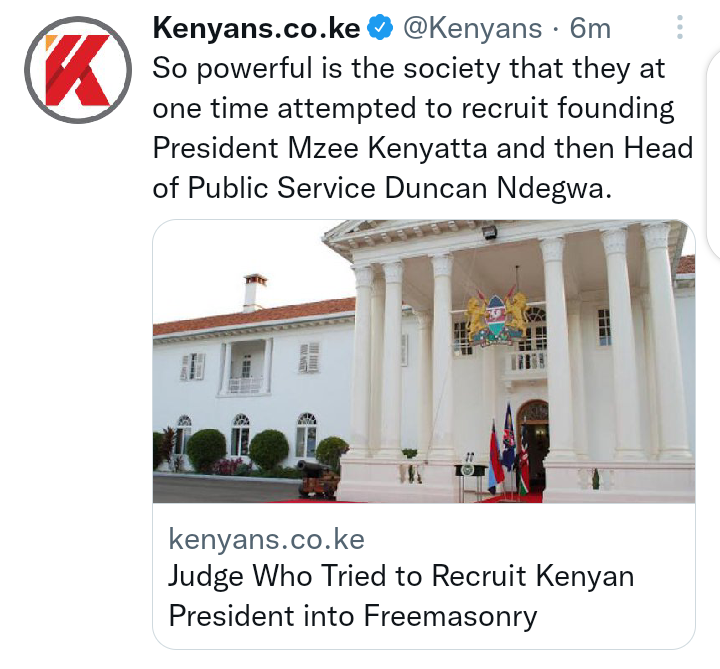 He claims that a judge from the Court of Appeal, Kwash Udum, attempted to enlist the first president in freemasonry at one point.

Many African elites were encouraged to join the cult at the time, and they were asked not to expose what was said or done in the freemason lodges.

Kenyatta was enraged when Kwash invited him to join the cult, and he nearly destroyed Kenya's freemasonry organization.

However, he was halted by then-Attorney General Charles Njonjo, who claimed it was innocuous.

Ndegwa went on to say that the freemasonry organization will subsequently be allowed to operate freely during the tenure of late President Daniel arap Moi.