By Mongare Brian (self media writer) | 1 month ago

Since the declaration of the Martha Wangari Karua as the ODM leader's running mate, temperatures have really raised in Kenyan politics. The UDA leaders led by the Kenya Kwanza flag bearer Dr William Ruto have been seen everywhere throwing sorts of words to Martha Karua claiming that she is not capable of running Kenya as a nation. 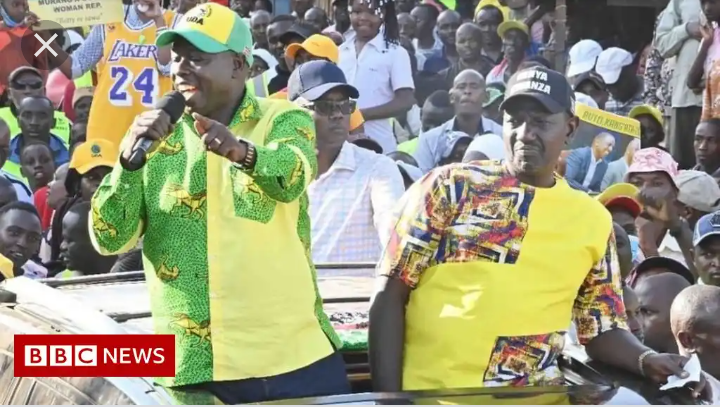 The Kenya Kwanza officials have been claiming that the wiper party leader Kalonzo Musyoka was greatly disrespected by Azimio coalition. According to the DP William Ruto, Kalonzo Musyoka deserves much respect and not what the ODM leader and his allies are offering to him (Kalonzo). 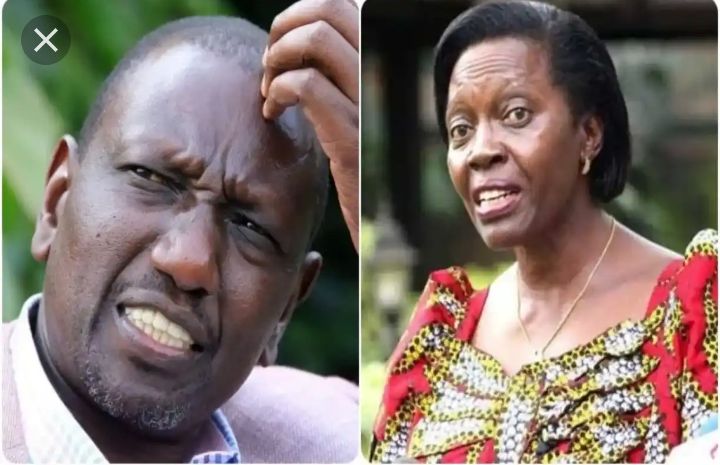 Frequent attacks on Martha Karua from Kenya Kwanza however, has initiated much reactions from some Azimio La Umoja leaders. For instance the Suna East member of parliament Junet Mohamed has been disgusted by their opponent's frequent attacks on Karua. He therefore took a step to stop and warn the UDA flag bearer against attacking honourable Martha Karua in his campaigns. 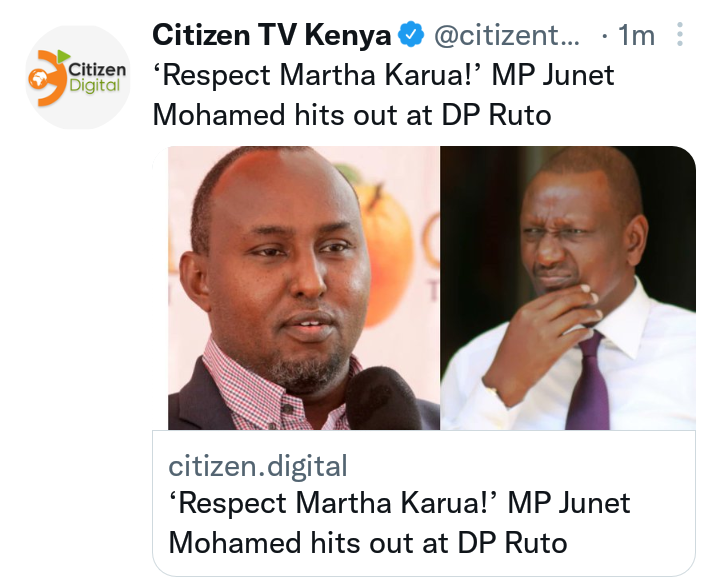 Junet Mohamed urged the Kenya Kwanza leaders to play mature politics and avoid mentioning other leader's names while in their campaigns. According to Junet, this will promote peace in this critical time where the country is approaching the general elections day.

Content created and supplied by: Mongare Brian (via Opera News )