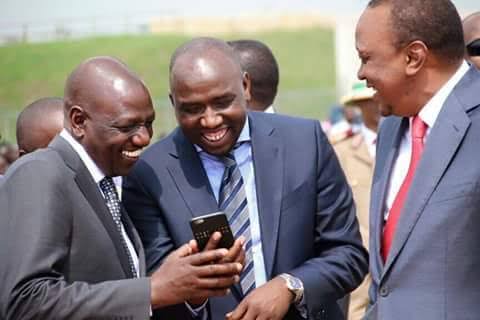 Another Sharp division that threatens to tear apart President Uhuru Kenyatta's Kieleweke camp has now erupted even as the next 2022 general election draws nearer after every 24 hours. This follows the emergence of confirmed reports by the star news that senior and close allies of President Uhuru Kenyatta have now developed cold feet in regards to the endorsement of the ODM Party Leader Hon Raila Odinga's 2022 Presidential Bid. 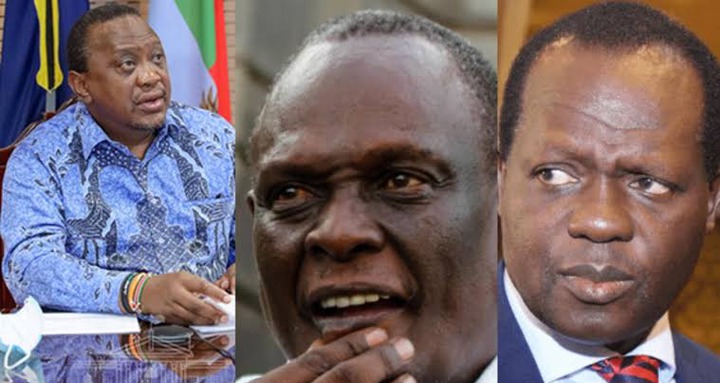 Through another report done on Friday, the local newspaper has confirmed that as a result of the ongoing sharp division, President Uhuru Kenyatta with the help of close allies and intellectuals from the government has finally dropped some of his close allies by ordering or shifting their offices from the City to other parts of the country.

All the same, while it is not clear who has been dropped and who has been left, sources privy to the developing story have claimed that Senior Jubilee Party leaders (obviously David Murathe and Raphael Tuju) have been shown the way out. It is also alleged that the two senior Jubilee leaders have now gone silent regarding Raila's 2022 Presidential bid while Dennis Itumbi has a few days ago claimed that David Murathe has personally rejected Raila's wish to have Jubilee and ODM coalition, over claims that several party Members of the Party have refused. 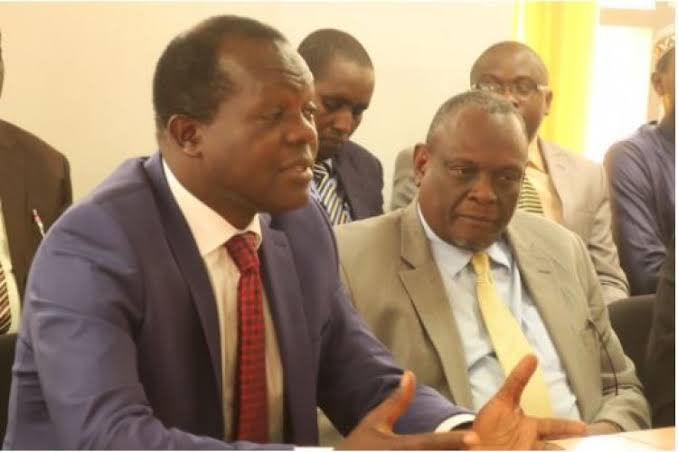 But President Uhuru Kenyatta is keen to have the ODM Party Leader win the upcoming 2022 general election and anybody who stands along his way could be dealt with properly.

All the same, do you think that something is wrong somewhere bearing in mind David Murathe, Raphael Tuju and Maina Kamanda haven't appeared even in the meetings meant to endorse Raila's Bid? 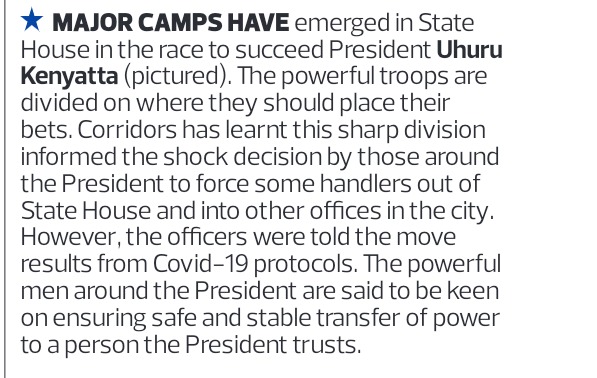