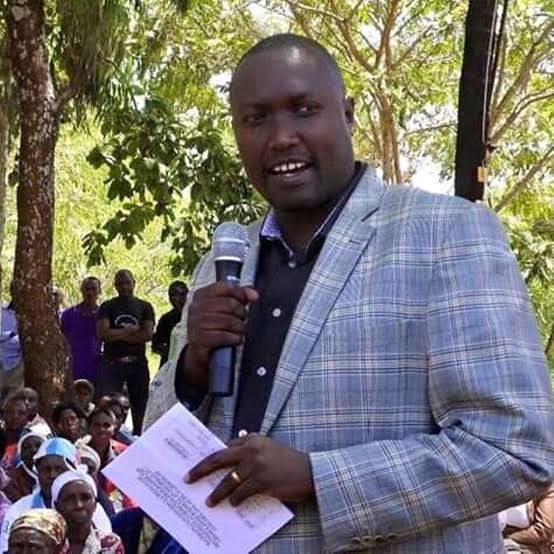 While addressing citizens, the lawmaker felt what Kenyans were yearning to hear and gave a hint of a possible reunion between Kalonzo Musyoka who ditched the coalition after Martha Karua was picked to be Raila's running mate and the Azimio movement.

The MP said that moving out of the coalition a few weeks ago and addressing that they will be on the ballot in August was a way of finding themselves in the next government. But as times draw closer, the Wiper party seems to be distancing itself from being on the ballot and as Mbui put it clearly, they feel that the next government would be formed by the Azimio coalition which they don't want to be left out.

With the Wiper leader not in the country at the moment, the MP said that there has been a discussion going on about their fate as they wait for Kalonzo to come back. He will later have discussions with the Azimio leaders and agree on what is in store for them and later call the other wiper leaders and join forces in campaigning for Raila Odinga. 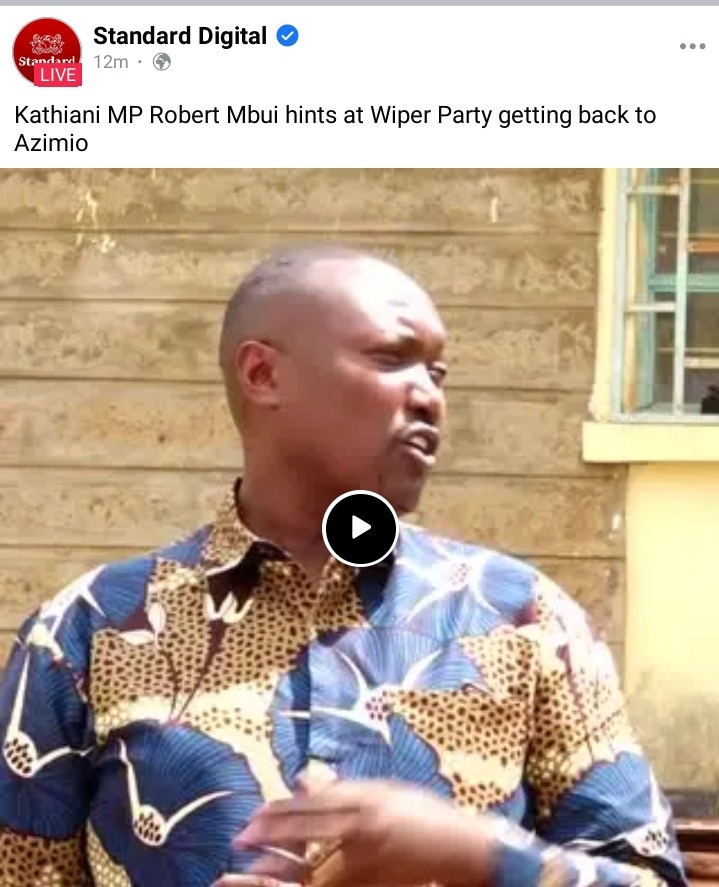 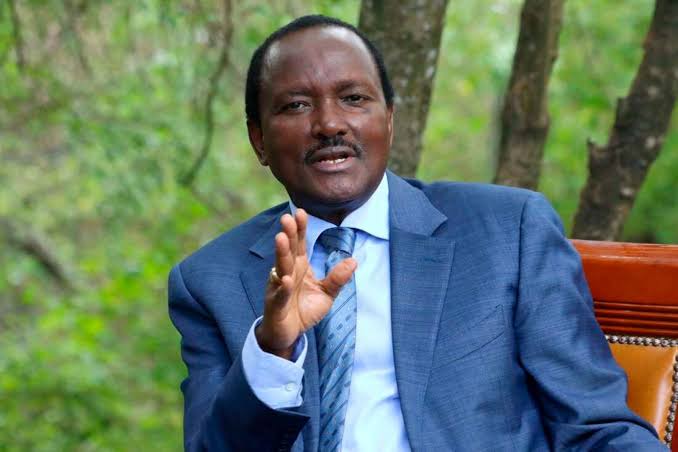