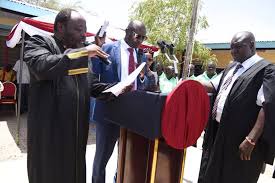 It is now crystal clear that we are remaining with less than seven months and the country will be conducting one of the highly expected general elections. Many politicians and other aspirants have already started to make early preparations to either retain their positions or clinch to new positions. In addition to that, we have candidates who have been working hard to recapture their positions. 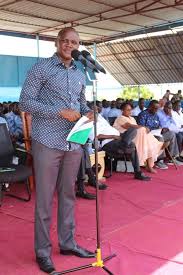 The race to succeed governor Josphat Nanok is likely going to be tough among the current County Assembly Speaker Erastus Lokaale, Ekwee David Ethuro and Petroleum CS John Munyes. All aspirants have already started to make inroads in the county to rally support from the voters. 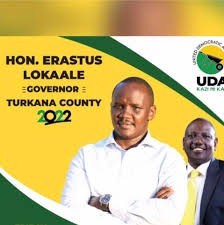 Petroleum and Mining Cabinet Secretary John Munyes has political experience because he once served as a Member of Parliament for Turkana North and the Senate of Turkana county. Munyes will be riding on his development projects as a Legislator and as a Senator. 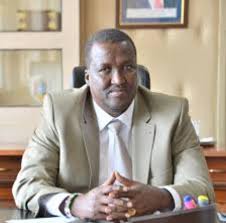 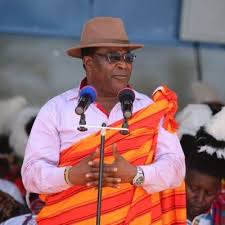