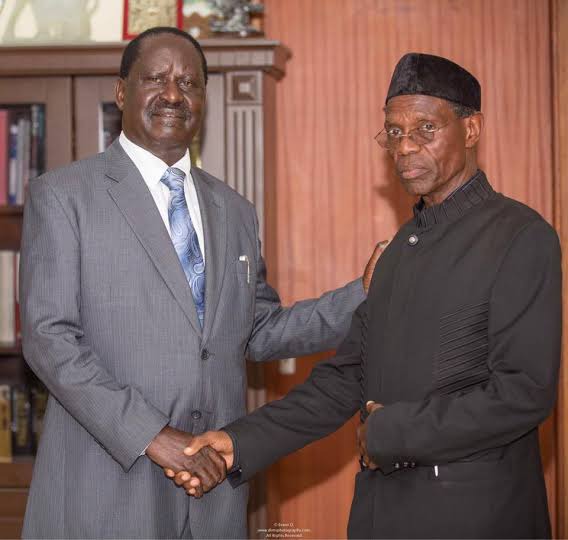 Former Subukia MP Koigi Wa Wamwere has now revealed the party on whose ticket he will be seeking the Nakuru Senatorial seat in August.

The veteran politician was initially the leader of Chama Cha Mwananchi, which he merged into the Jubilee Party in the run up to the 2017 elections.

But he has now announced that he will be vying on the ODM party ticket, in a county seen as largely allied to Deputy President William Ruto's UDA.

He told The Standard that his plan is to lend his skills in a bid to strengthen the Senate and help with the combat against the troublesome graft issue.

“The country has been eaten by corruption. Kenya needs a strong Senate. I will be vying for the senate seat in Nakuru on an ODM ticket to fight for the counties and the country,” he told the paper. 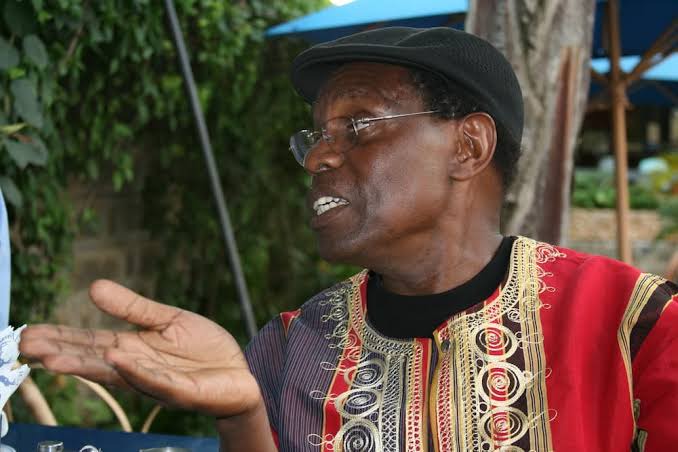 ODM is led by ex-Prime Minister Raila Odinga, who welcomed Koigi and ex-minister Kirugi M'Mukindia into ODM after their 2017 Jubilee nomination losses.

Former Nakuru Town MP David Manyara said that he too will be vying for the Nakuru East MP seat on a party allied to Raila's Azimio La Umoja.

“I will be on the ballot for the Nakuru Town East MP seat. I will pick a party among those affiliated to Azimio la Umoja,” he told the paper.

This comes as a win for Raila, who seems to be reaping big from his dalliance with President Uhuru Kenyatta, considering that Nakuru is among the region's he was seen as very weak in earlier.

He has personally declared interest in the presidency in the same poll, on the ODM ticket and as the flag bearer of the Azimio Movement.