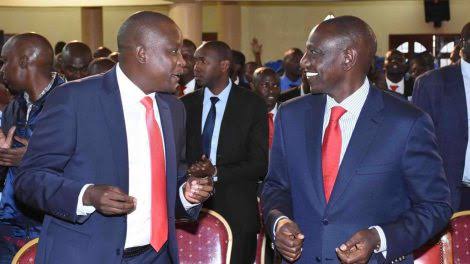 The more the sun rises and sets, the closer the country gets to it's much anticipated and talked about August 9 poll. On the said day, IEBC under the auspice of Wafula Chebukati will conduct and oversee a general election whose outcome will give Kenyans their fifth president and more notably a contingent of leaders who will steer the country between 2022 and 2027. 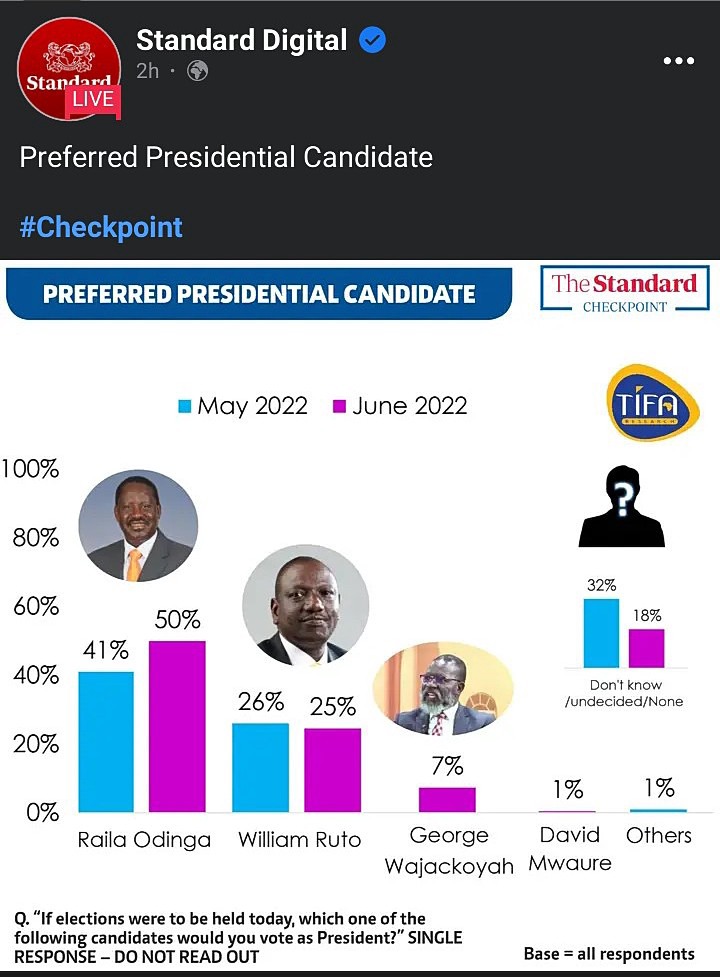 With barely 38 days to August poll, Kieni Member of Parliament (MP) has exuded confidence that Azimio party head is better placed to unseat Uhuru Kenyatta who is living the last month of his two-five year tenure. According Kanini Kega's projections, Raila's Inawezekana political gospel has resonated well with the vast majority and this is the recipe for his soon-to-be political breakthrough. 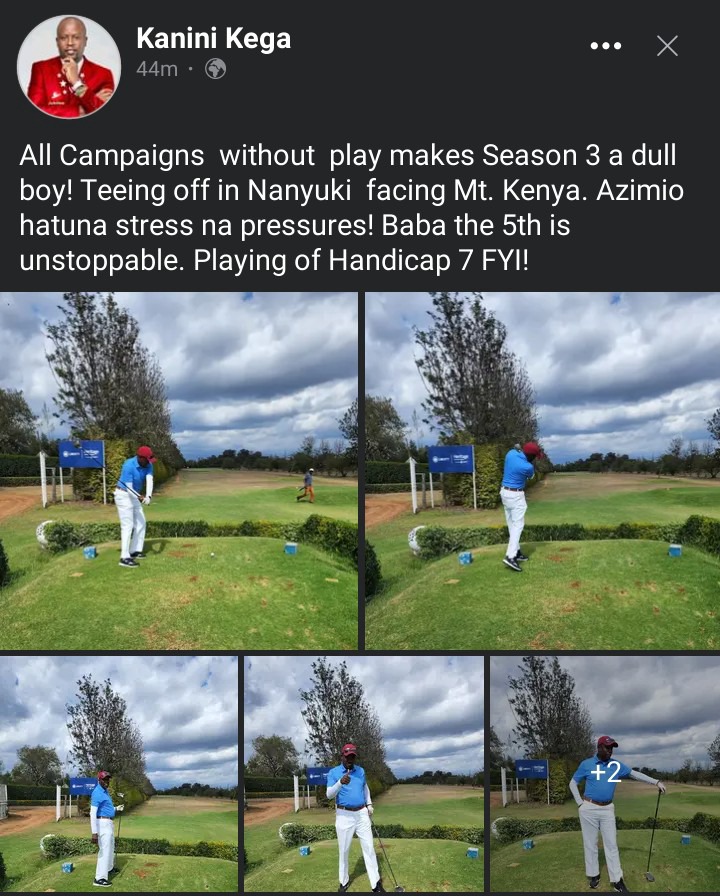 Now that August 9 poll is in the offing, will Kega's anti-Ruto prediction come to pass? Oh well, not exactly, that's according to Bahati MP. Through his official Facebook page, Kimani Ngunjiri on Saturday morning called Raila's troupe to tame their expectations about the veteran for the presidential crown is but a preserve for William Ruto whom he believes will succeed Kenyatta II. 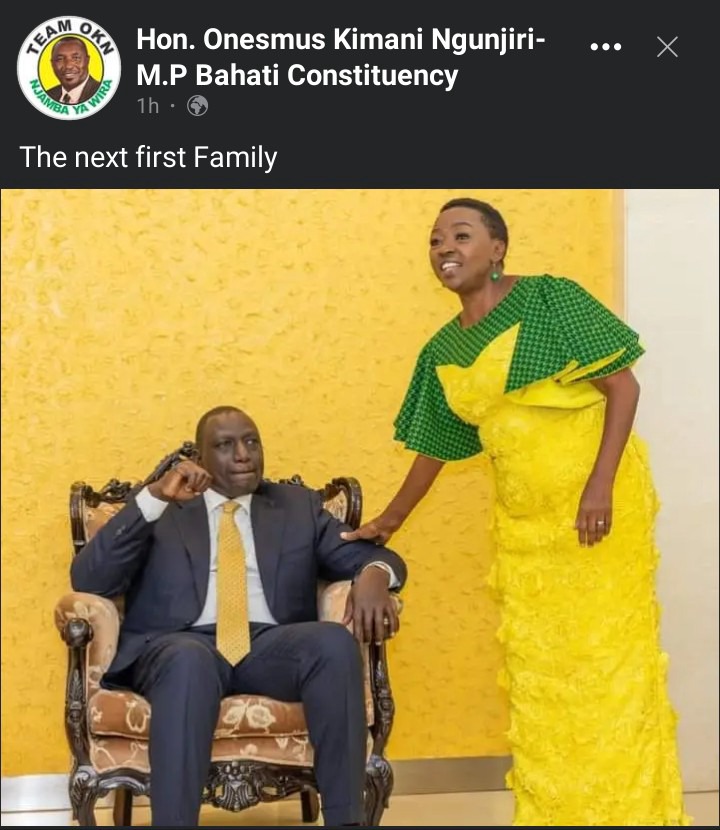 Ngunjiri is among those pulling their bootstraps to ensure that whoever occupies the house on the hill top after August poll does not have Raila Amollo Odinga for names. Now, between Kega and Ngunjiri, whose prediction will come to pass? Time will tell.

Orengo, Oburu Cruise to Victory In Siaya Despite Being Least Popular Candidates

JUST IN: Coalition With More Number of Elected MPs as At Friday