By Countrywidenews (self media writer) | 4 months ago 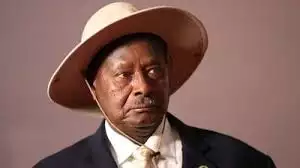 Speaking at Uganda Media Centre, Dr Baryomunsi informed Ugandans that their President is in good health conditions and cautioned those who continuously spread fake news of his purported death. He says these people aim at causing panic and instability in the country.

" The President is in good health condition, he even showed up at the vaccine launch at Matugga. You have seen him on television officiating the project" Say Dr Chris Baryomunsi

Baryomunsi called upon Ugandans to stop following online blogs which spread fake information. He says many Facebook pages are known for spreading false information about the government and they are aware of them, he says they are ready to track them down and charge their operators in court.

Allegations of Museveni' s death spread like a wildfire at the start of last week following a tweet attributed to a Kampala based TV channel NTV that said that President Museveni was purportedly airlifted to German for medication as he was in critical condition.

More details surfaced that the president had been secretly taken to Aghakan Hospital in Nairobi Kenya for suffering from covid19. 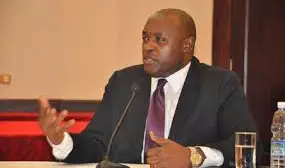 The Government has since disregarded the reports as false. Even when president Museveni is seen on live TV broadcasts officiating projects, Ugandans are being made to believe that it is old pre- recorded video clips emerging to give the public an impression that he is in good health.

Others allege that the person attending physical events is not president Museveni but his character imitator and comedian Teacher Mpamire.

The Government now says they are to take action on whoever is behind the fake news and one caught will serve as an example to other architects of false information. 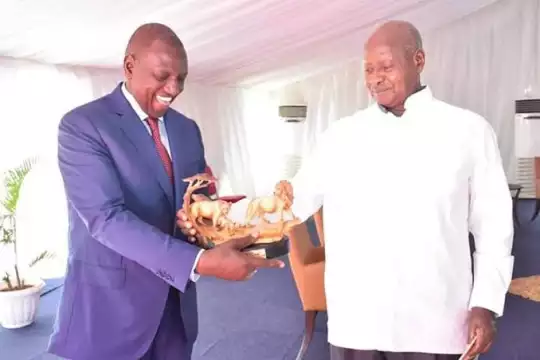