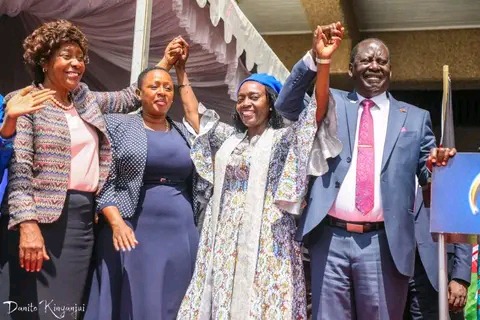 Vocal human rights defender Boniface Mwangi is among the many Kenyans who have been impressed by the decision of the former prime minister Raila Odinga to pick Martha Karua as his running mate in the August presidential contest.

"I was at the barbershop when Martha Karua was announced as the deputy president nominee and I screamed with so much joy," he explained.

He further explained that he was later forced to go to Martha Karua's resident alongside his wife to congratulate her for being trusted with such a powerful post. 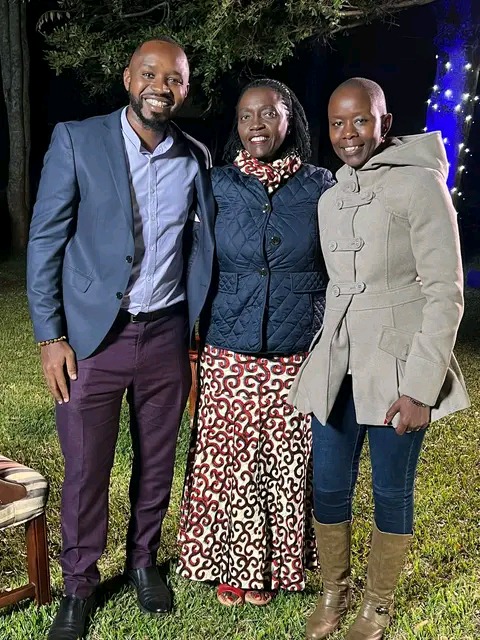 Boniface further noted that Martha Karua is the only game changer in this election because of the roles he has played especially in the for human rights and there is no doubt they are going to win the election in August.

"We had to go to her house and congratulate her. Martha Karua is the game changer in this election," he concluded.