By Mogash (self media writer) | 1 month ago 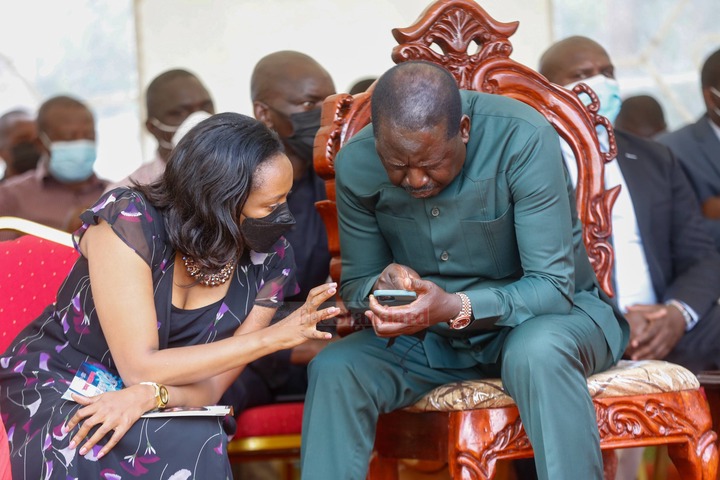 Recent political activities have been advantageous to former prime minister Raila Odinga. His prospects especially Mount Kenya region have yielded some fruits. This latest change of events is giving his biggest political opponent William Ruto a hard time. The deputy president is in the verge of going into panic mode sooner than later.

Ruto has been banking and investing his energy and resources to win over the central Kenya. With his early campaigns since the year 2017 he managed to get many allies to his side. However, some key leaders have started giving demands so as to support him.

Mwangi Kiunjuri, Moses Kuria and Martha Karua have joined forces in bargaining for their political backyard. Martha Karua who was recently endorsed to be their negotiator is clear on not supporting Ruto. She has claimed that both Raila Odinga and William Ruto are both not fit to lead this country. Karua however, suggested on supporting Raila Odinga in a scenario she has to vote between the two.

They say that there is no permanent friends and enemies in politics. It has been predicted that done members in the UDA party will shift to Raila Odinga. This is likely to leave Ruto broken politically and desperate to reconcile with his boss. 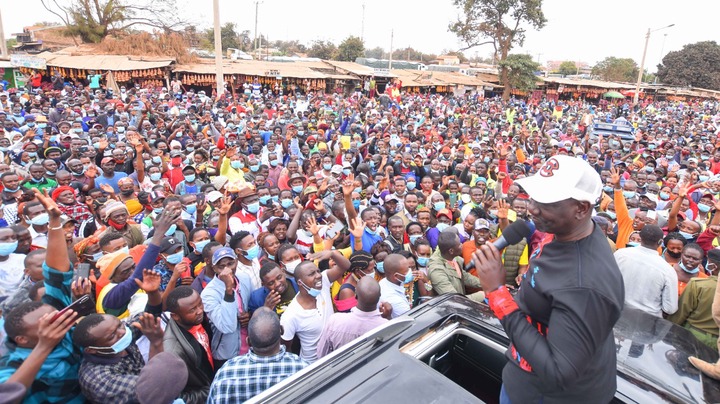