By Confirmgist118 (self meida writer) | 9 months 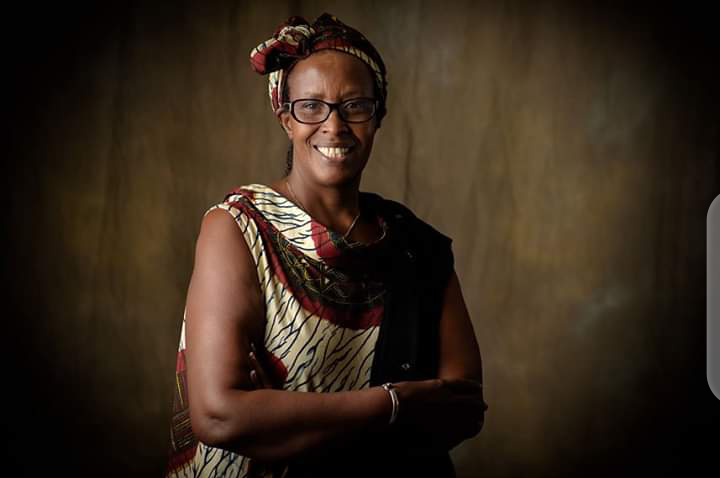 Kinigi was born in a family in the countryside of Burundi in 1953. Her father was a trader, and her mother worked the land and held the home. Sylvie was the third child out of six. The oldest was a child, so she had to support her mother, but Sylvie was allowed to go to a Belgian school for girls run by nuns. 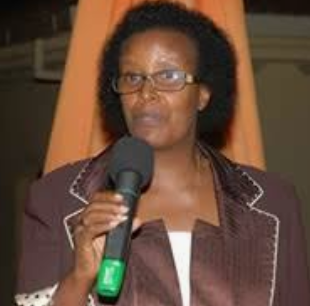 She married one of the professors at the age of 19 and had four children, but she continued her studies. She has also been active in the women's organization of the ruling Tutsi party and has managed to reform the laws and enforce economic and social initiatives for women.

Kinigi studied economics at the University of Burundi and served in civil service before becoming advisor to the Prime Minister in 1991. She was promoted to the bank and was given responsibility for research and analysis. In 1991, she became advisor to the Prime Minister and was responsible for the reduction of military spending and the introduction of an economic reform program. 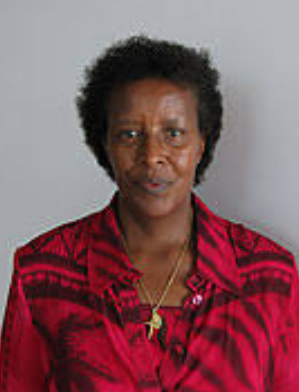 In October 1993, the President was killed in a coup, and Kinigi was asked to form a caretaker government. However, in January 1994, the National Assembly elected a new President, Cyprien Ntaryamira, who appointed a new Prime Minister, Anatole Kanyenkiko, the following month. Kinigi quit the government service.

Kinigi expressed calmness and leadership at a time when the country needed urgent guidance. She took the lead in trying to develop Burundi and subsequently resigned her political office to join the United Nations.

Sylvie Kinigi was the first female prime minister in Africa to become Burundi's prime minister from 10 July 1993 to 7 February 1994. She was also the acting President of Burundi from 27 October 1993 to 5 February 1994; the first and, to date, the only woman in Burundi to hold such positions.

Content created and supplied by: Confirmgist118 (via Opera News )