By Binti-mfalme (self media writer) | 1 month ago

The Kenya African National Union (KANU) party has now issued a statement with regards to debates going on concerning the Azimio la umoja coalition, as one affiliate party, the Wiper party led by Kalonzo musyoka is now working its ways to walk out of the coalition. 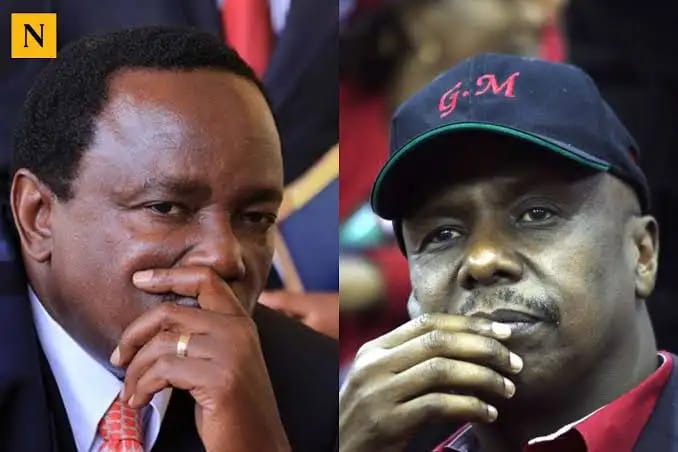 According to KANU secretary general Nick Salat, the KANU party is committed to remain in the Azimio la umoja coalition and will support its presidential candidate Raila Odinga without any condition.

Salat said that the party chairman Gideon Moi said he was supporting Kalonzo musyoka to be named the Running mate for Raila Odinga in the August elections, but that does not mean that it is a.condition to remain in the coalition, adding that whoever Raila will choose they will be okay with it.

Salat has added that if Kalonzo leaves Azimio la umoja coalition, they will not back him for presidency. 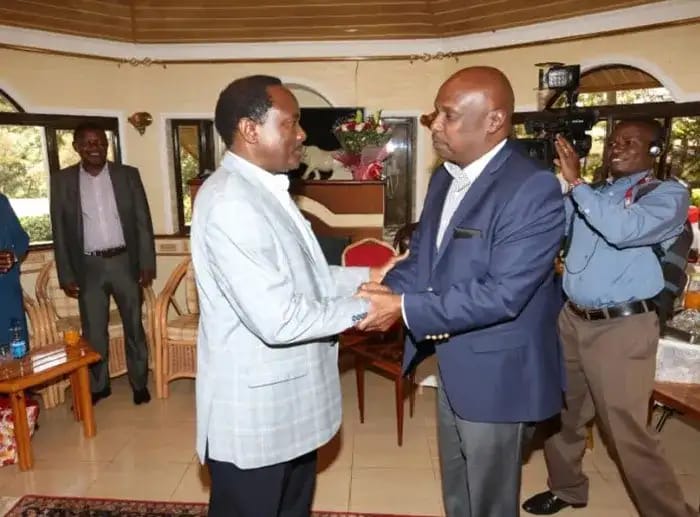 "We are in Azimio for the long haul come what may. Those thinking otherwise will be in for a rude shock. Baba for president," Salat said.

Kalonzo and his Wiper party outfit have threatened to bolt out of the coalition and front Kalonzo as presidential candidate under the Wiper party, should Raila fail to name Kalonzo musyoka his Running mate today at the KICC.

There were concerns whether KANU and Wiper were in unison in the Kalonzo move since the KANU leader Gideon Moi and Wiper's Kalonzo musyoka were reported to have held a meeting yesterday in a Nairobi hotel. 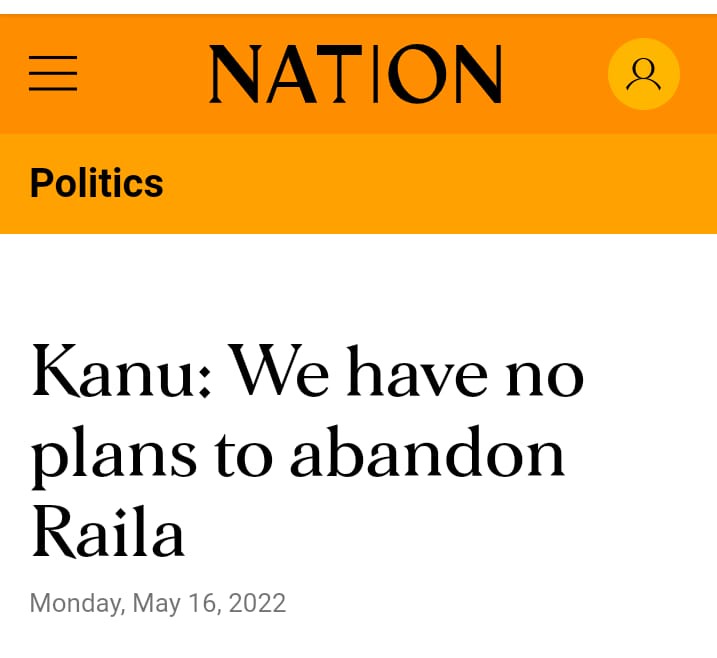 Content created and supplied by: Binti-mfalme (via Opera News )