By Shen K (self media writer) | 4 months ago

You must have been wondering howmuch these politicians that you voted for earn. Moving around in luxurious cars and living in big mansions. Here is a detailed list of the highest paid politicians in Kenya. 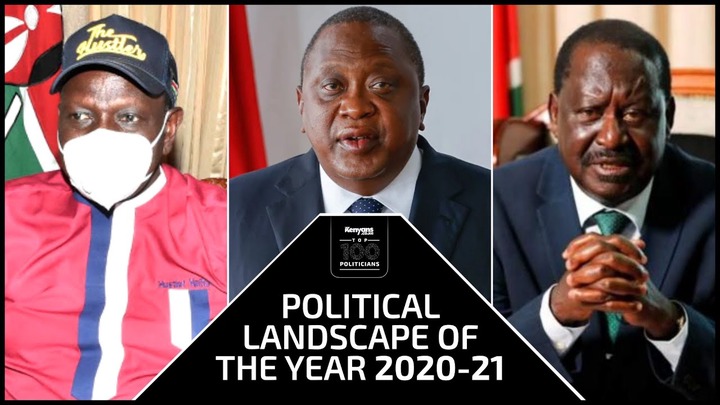 This is the highest of them all in the office and be earns a salary of 1,750,000 which is A million seven hundred and fifty thousand shillings.

He is the second highest after the president and he pockets a salary of 1,487,500 which is one point four million.

The chair the judiciary and he earns around 1,380,000 which is one point three million.

He is the principal legal advisor of the Kenya government and heads the Kenya state of law office. He pockets home a salary of 1,095,000 which is roughly one million shillings.

5. The speaker of the National Assembly.

He is elected by the members of the parliament and earns 1,400,000 which is one point four million.

These ones are normally vetted by the by a parliamentary committee before appointment. They earn 1,120,000 which is roughly one point one million

He is the head of the defence forces and principal millitary advisor of the president. He earns 1,120,000 which is one point one million shillings.

He is the head of the county government and earns 1,111,000 which is one point one million shillings.

Takes home 1,082,000 which is roughly one million shillings

10. Judges of the supreme court

The supreme court is the highest court in kenya and it judges take home 1,082,000 which is one point one million shillings. 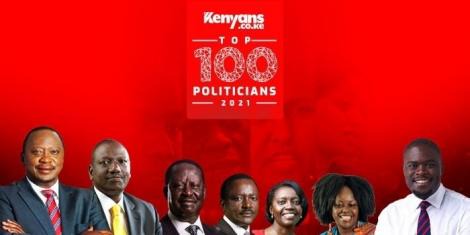 Content created and supplied by: Shen K (via Opera News )

Top Scorer, Player With Most Assists, Goalkeeper With Most Clean Sheets and Saves In UCL This Season