Ruto Was Not My Point Man In Rift Valley During The 2007 Presidential Campaigns, Says Raila

By Samtoywa (self media writer) | 10 days ago 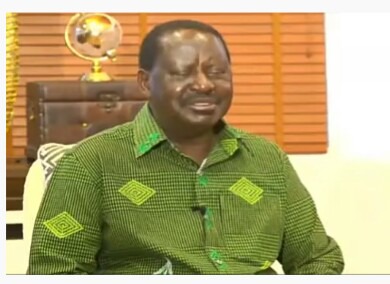 Raila Odinga was put to task by Joshua Arap Sang the Kass FM Radio Presenter to explain what went wrong between the Deputy President William Ruto and him after the 2007 elections. This is in light of the fact that William Ruto was obviously his point man in Rift Valley during his residential campaigns.

Raila Odinga said that William was not his point man in Rift Valley during his 2007 presidential campaigns but Kipkalya Kones, Sally Kosgei and Musa Sirma. He said that William Ruto only joined them at the tail end after he defeated him during the Party Primaries. 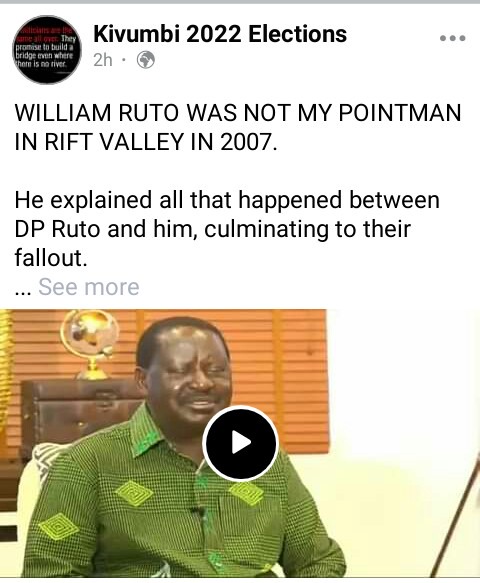 He further explained that they had a cordial working relation but things went south after William Ruto's Ministry of Agriculture got embroiled in a maize importation scandal. He further praised the coalition government and said it was the best that Kenya ever had since independence.

Raila Odinga was speaking in a media interview with all Kalenjin Radio Stations on 6th October, 2021.

Do you believe Ruto was not Raila's point man in Rift Valley during the 2007 Presidential Campaigns?