Ichung’wah: Why I Am Afraid of Going to My Office 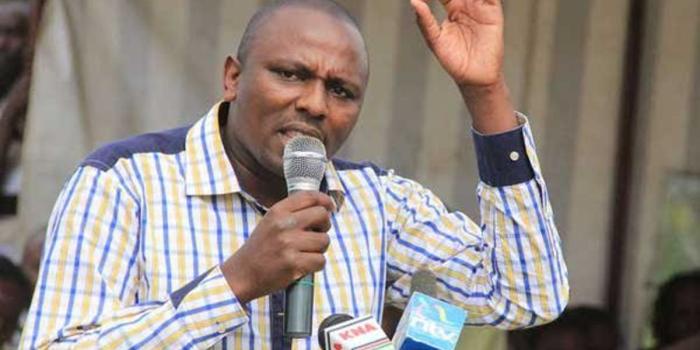 Kikuyu Member of Parliament Kimani Ichung’wah has avoided his official office in the constituency for fear of huge crowds of people seeking financial aid.

According to Ichung’wah, area residents are constantly visiting his office demanding bursaries among other funds.

The leader of the Majority at the National Assembly further pinpointed that a section of school-going kids are uncertain of whether they will be going to school in January 2023.

105 people in the last month have been patronising my office looking for bursaries,” he explained.

He lamented that since the funds have not been disbursed by the government, county officials are having a hard time to facilitate development projects.

He further complained that no single constituency has funds to award bursaries.

“I do not have the funds,” the legislator stated.

Ichung’wah called upon the government to reconsider and approve the funds that has been a topic of discussion.

“Unless those who sponsor these court cases can tell us that the government of Kenya has adequate funds to fully sponsor education in Kenya, then we need NG-CDF,” Ichung’wah declared.

Notably the NG-CDF was declared null and avoid on August 8, by Supreme Court noting it went against the constitution and overlapped the roles of the national and county government.

However, President William Ruto declared that the funding will not be scrapped.

“I know how important CDF is. It is one of the funds whose impact can be seen in any part of Kenya. How we use CDF will determine how long we stay in parliament,” Ruto stated on September 7. 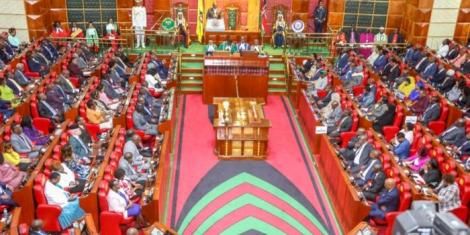 Members of the 13th Parliament during President William Ruto’s inaugural speech on September 29, 2022.