By Newtonne (self media writer) | 2 months ago

Thirdway Alliance Party leader Ekuru Aukot's sister Mary Aukot among those 11 people killed by bandits in Turkana East on the the Saturday night. 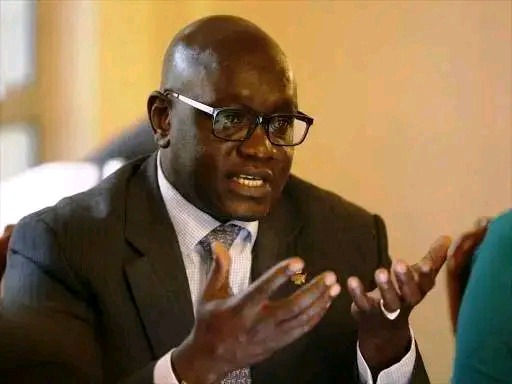 The Politician said her sister Mary had sought the police to intervene after the bandits invaded her father's house and made away with a number of cattles.

Aukot said Mary volutarily offered his personal vehicle to the police officer in pursuing after the bandits.

The Thirdway Party leader has asked the government to intervene and make sure the the rising cases of cattle rustling are put to an end.

An earlier report issued by the National Police said that 8 police officers, a chief and two civilians had been killed in a banditry attack.

The number of livestock stolen until now has not established. Police officers have been deployed in the area to ensure the perpertrators are brought into books.

Earlier own Deputy President Gachagua had promised Kenyans that the government was putting on tough measures which will ensure Security is restored in those hostile North Eastern Region. 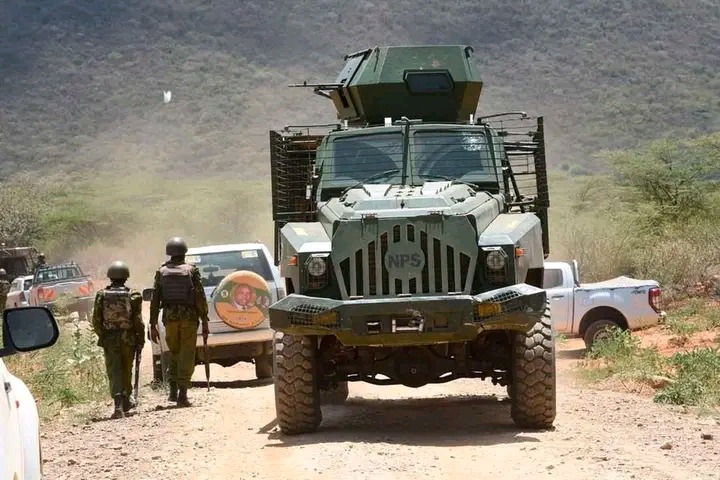 JUST IN; PS Interior Raymond Omollo Inspects his 1st Guard of Honour after Landing in Narok(Photos)