Raila Reveals What Uhuru Told Him Secretly Ahead Of Kasarani Event, Indirectly Sends A Message Ruto 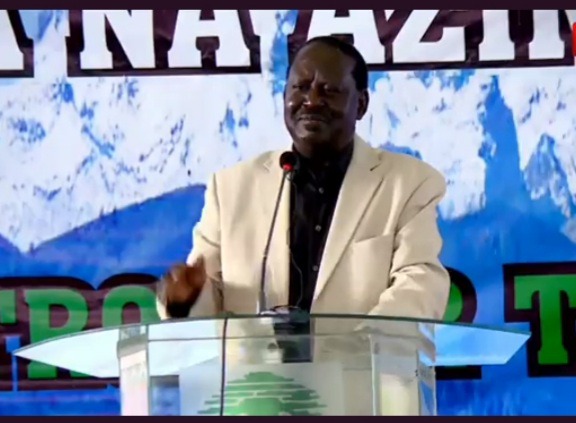 The Mount Kenya Foundation has finally declared their support for Hon. Raila Odinga. Speaking at Safari Park Hotel after his endorsement, Raila Odinga has clearly stated on how he will continue to shape the legacy that is being left by President Uhuru Kenyatta. Raila said that he has seen what Uhuru has done for the period he has been in government and it is time for him to also leave a better legacy. The ODM chief said that when Uhuru gave scorecard, he told some people they will only begin to know what he did when he is no longer in office. Raila said that their discussion what to take the country further and this can only happen when they are united. He promised to take the nation back from where it started from. 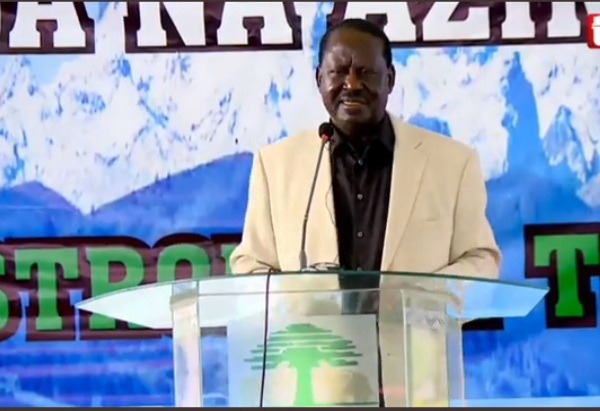 Raila stated that before Jomo Kenyatta was released from jail, people told Jaramogi that he was qualified to become Prime Minister but he refused. He said that his father Jaramoji said that Kenyatta is their leader and he could not betray him. Raila Odinga in his remarks also said that if one wants to become rich then he should go to the private sector. He said that if one decides to venture into the public sector with the mindset of becoming rich then that can only happen through corruption. 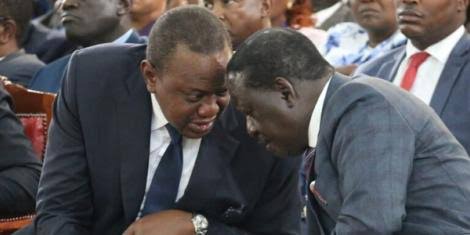 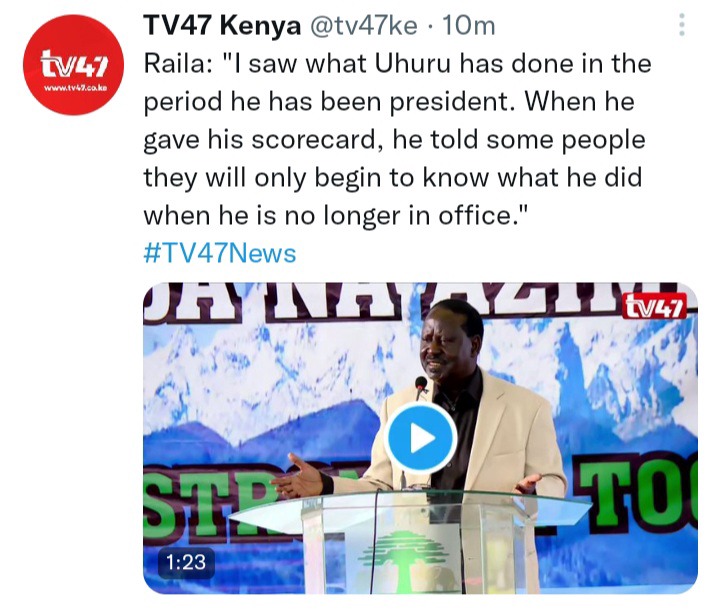 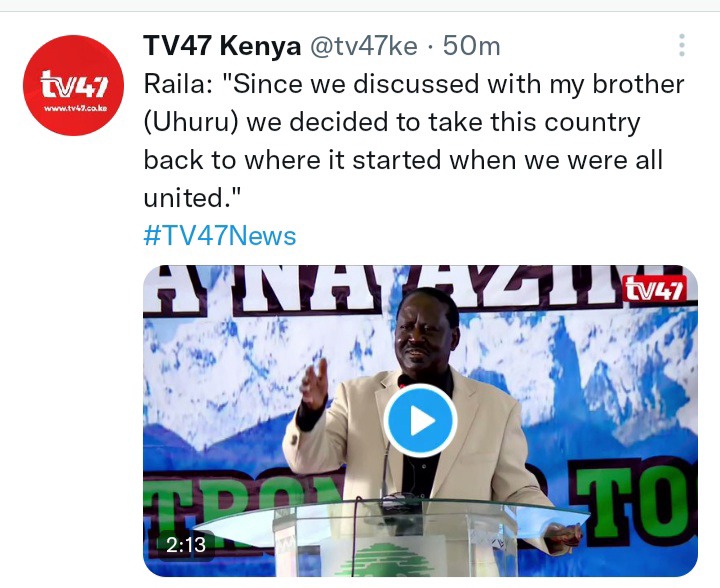 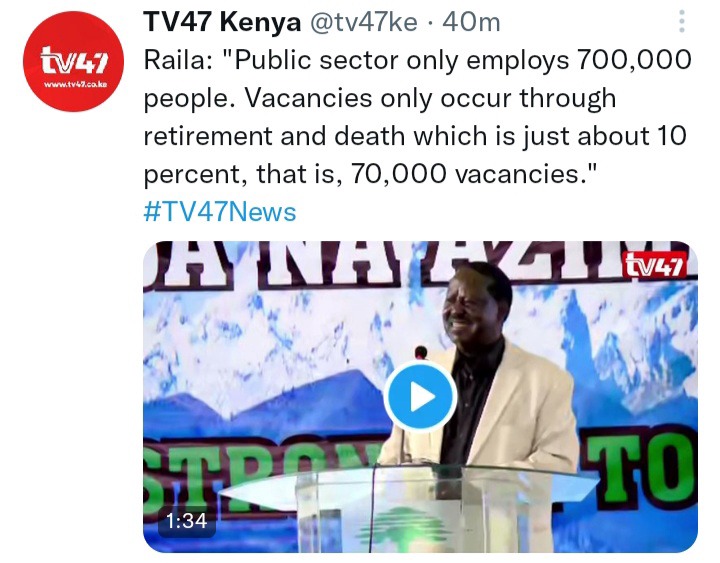 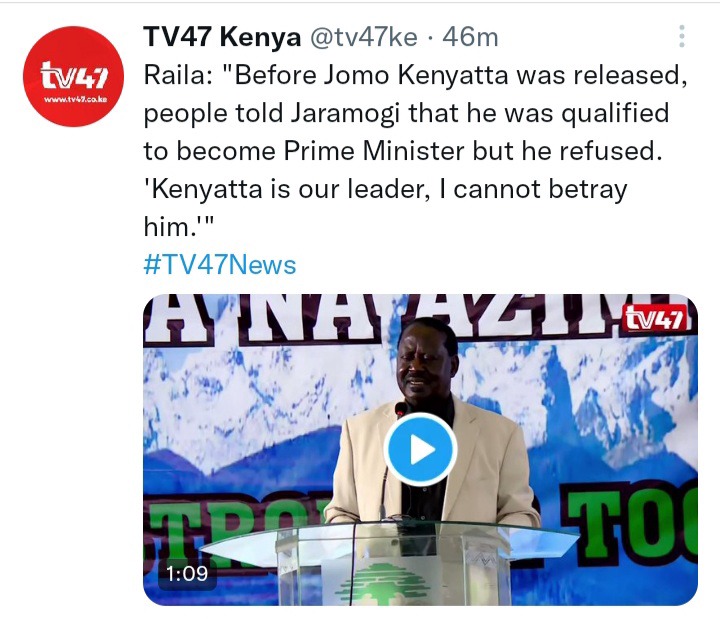 Out Of Script: 5 Dreadful WrestleMania Moments That Were Not Supposed To Happen (Photos)

"They've Accused Me of Working With Azimio" Moses Kuria Says