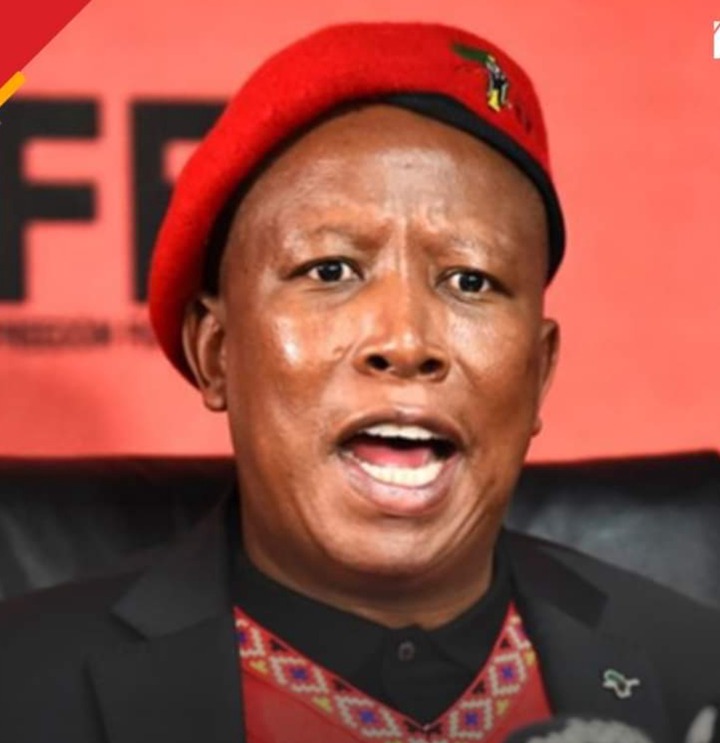 South Africa's Julius Malema of the Economic Freedom Fighters party has urged Raila Amolo Odinga to concede after he was defeated by William Ruto in the hotly contested presidential election.

Malema through his party has also recognized William Samoei Ruto as the president-elect. Malema went ahead to urged Ruto to be magnanimous in victory.

Economic Freedom Fighters party opined that the former Prime Minister Raila Odinga should accept the results of the presidential contest released by IEBC and act with restraint together with the Azimio supporters. 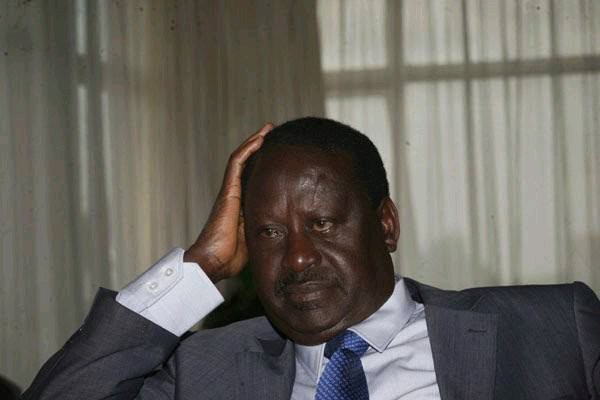 Economic Freedom Fighters party further cautioned that the refusal by the Azimio leader to concede defeat was a recipe for differences.

Malema further urged Kenyans to prioritize Kenya and protect their nation and also protect democracy. He stated that Kenyans must love their country more than loving individuals.

Further, Economic Freedom Fighters party called upon the international bodies including EAC and AU to reason with Raila and Azimio team so that they can concede defeat and avoid any acts of violence by supporters. 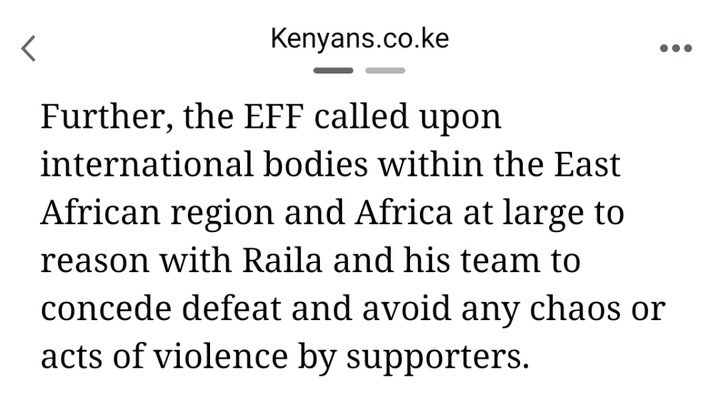 "We call on the African Union and the regional body of East African states to monitor the situation and never hesitate to refer any post elections delinquent to the African Court of Human and People's Rights for swift justice," a statement by the Economic Freedom Fighters party indicated. 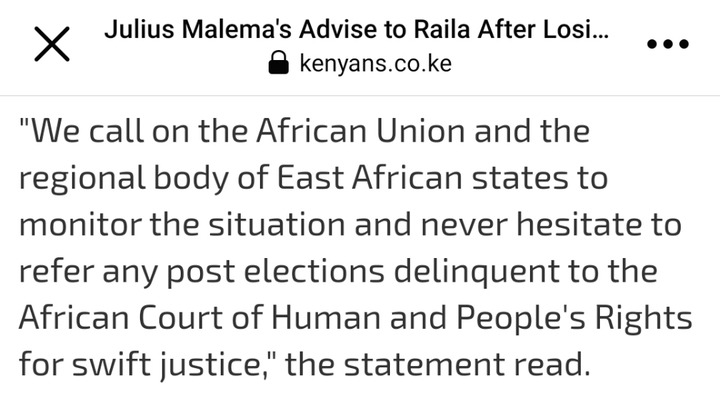