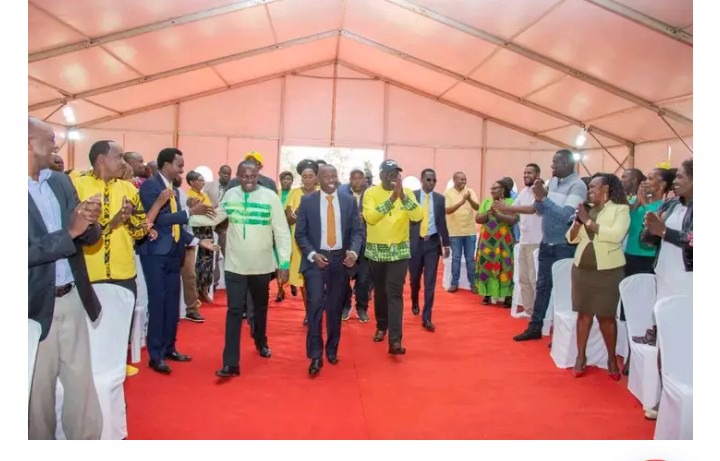 As Ruto and his colleagues arrived at the meeting place in Nakuru today, the crowd couldn't contain their excitement. Ruto was greeted enthusiastically by the local population and leaders who accompanied him today as he held regional forums to discuss the economic agenda.

The Kenya team was led by Ruto and Rigathi Gachagua, who has become the latest political sensation after Ruto and the UDA named him as the coalition's most preferred candidate for the deputy position under the Kenya team, which has already registered with the registrar of political parties to have the names formalized. 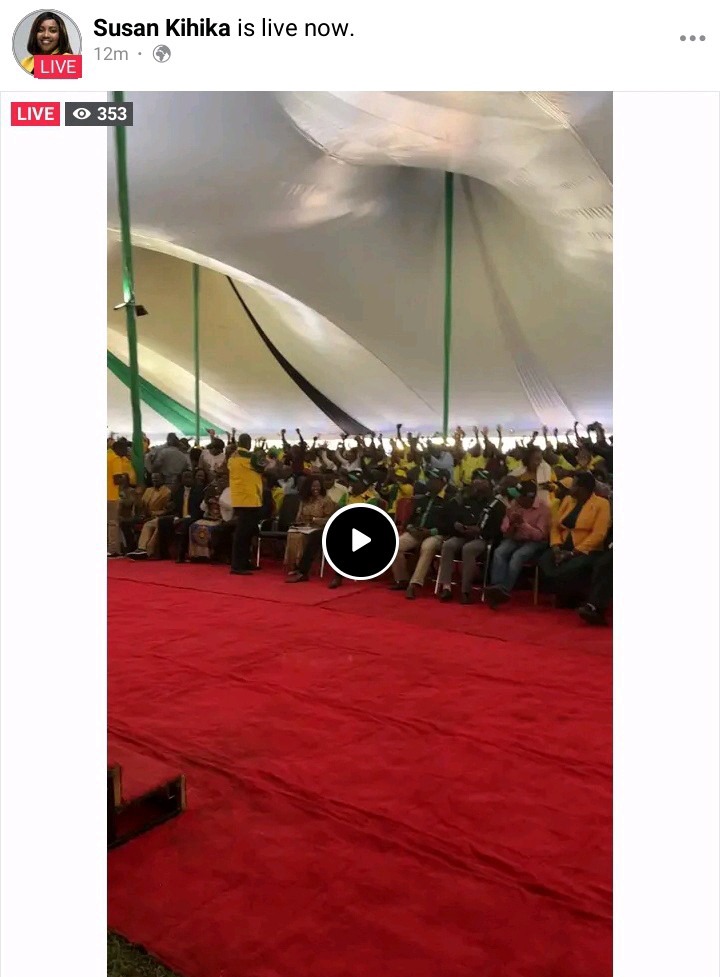 Musalia Mudavadi and Wetangula, as well as Alice Wahome and Susan Kihika, the area woman representative, were also present.

So far the event is ongoing with the team on a mission to ensure that come August Nakuru and the entire region votes for William Ruto as the best choice. 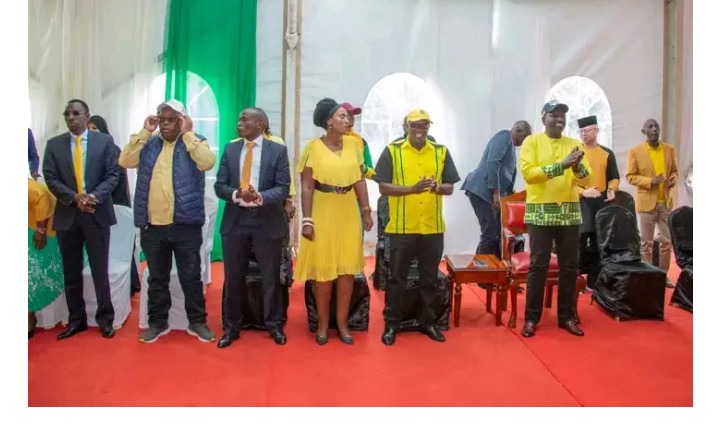 On the other hand, President Uhuru Kenyatta has decided to skip Azimio la Umoja. The goal of Uhuru's mission, which was to boost Raila's popularity in Mount Kenya, was achieved. 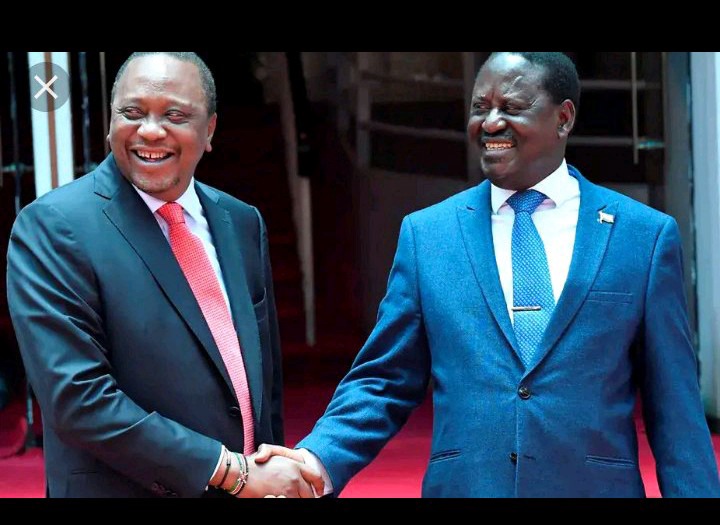 However, it has been revealed that Uhuru's decision to maintain a physical barrier between himself and Raila Odinga was a foolish one. According to the credible news source, the decision will make the Deputy President of Mount Kenya a more popular and influential figure.

According to the standard, President Uhuru Muigai Kenyatta would not be campaigning for the Azimio la Umoja presidential candidate in 17 crucial counties where over five million votes are still up for grabs. 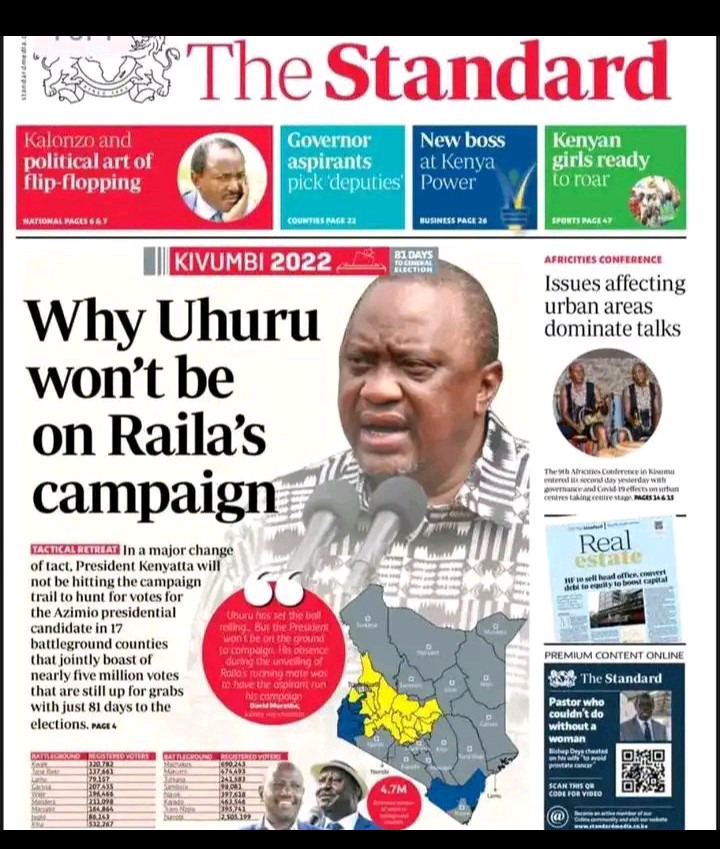 These counties combine to boast nearly five million votes that are still up for grabs with just 81 days until the election.

The move that Uhuru Kenyatta made could end up being quite beneficial for the Kenya Kwanza team in Mount Kenya.To All of Our Readers: what are your ideas, make sure you share them, and don't forget to follow the channel!

Great News to all Safaricome Users as New Announcement Emerging