With barely 11 months left to the next General Election, nearly half of the county governors will be ineligible to vie again having served two consecutive terms in line with the constitution. 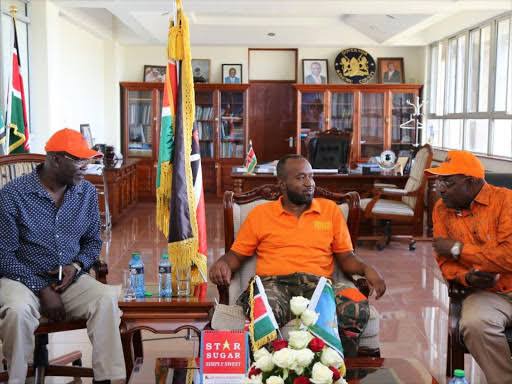 This scenario has seen a majority of them start strategizing on their political futures away from bodyguards, chase cars, handlers, hangers-on and controlling the county bacon running into billions of shillings.

They have different options in the ballot which include the senate seat, the parliamentary seat, the Member of county assembly seat.

The county bosses can also decide to run for the presidential seat or even the be running mates of the top seat aspirants.

Now, with few months to the general election, there is only one governor who has shown his interest in the parliamentary seat.

The only Governor to declare this is Cornel Rasanga. 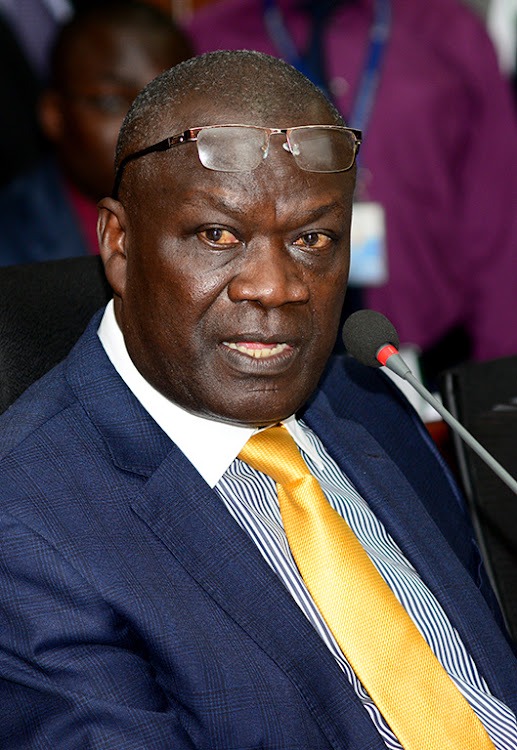 Cornel Rasanga who is the current Siaya Govenror is set to face off with his arch-rival William Oduol in the Alego Usonga parliamentary race.

After serving his final term, the governor is eyeing to unseat Alego Usonga MP Samuel Atandi.

According to close associates of the governor told local newspaper the Star that he had initially toyed with the idea of running for the Senate seat.

He is said to have shelved the idea after it became clear that ODM party leader's elder brother, Oburu Odinga, is also interested in the Senate seat.

Rasanga made entry to the political scene when he vied for the governor's seat in 2013. In 2017 he was re-elected as the Siaya governor on an ODM ticket.

He has been criticised for poor leadership with corruption allegations dominating his tenure as governor.