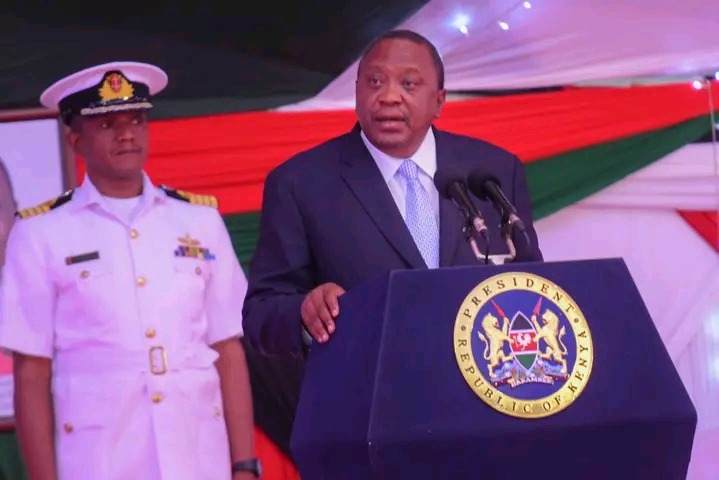 Orange Democratic Party leader’s name was among the top politicians in the country who were expected to join President Uhuru and the deputy president William Ruto at the Safari Park hotel for the national prayer day event that happens once in every year but surprisingly he missed.

The former prime minister who is vying for presidency under the Azimio la Umoja party ticket is one of the leaders who are always not left out in all the national matters. He was however represented by her running mate Martha Karua who urged netizens to lead the country to value-driven campaigns and leadership. 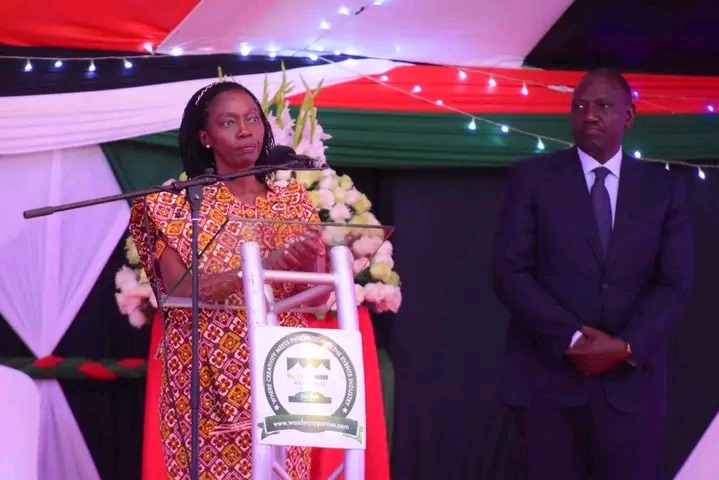 “Mine is just to appreciate this prayer breakfast. I am here also representing my principal, the Right Honorable Raila Amolo Odinga,” she said.

However fresh details have emerged from the press secretary in his presidential campaign secretariat Dennis Onsarigo about his absence that elicited reactions among his supports. 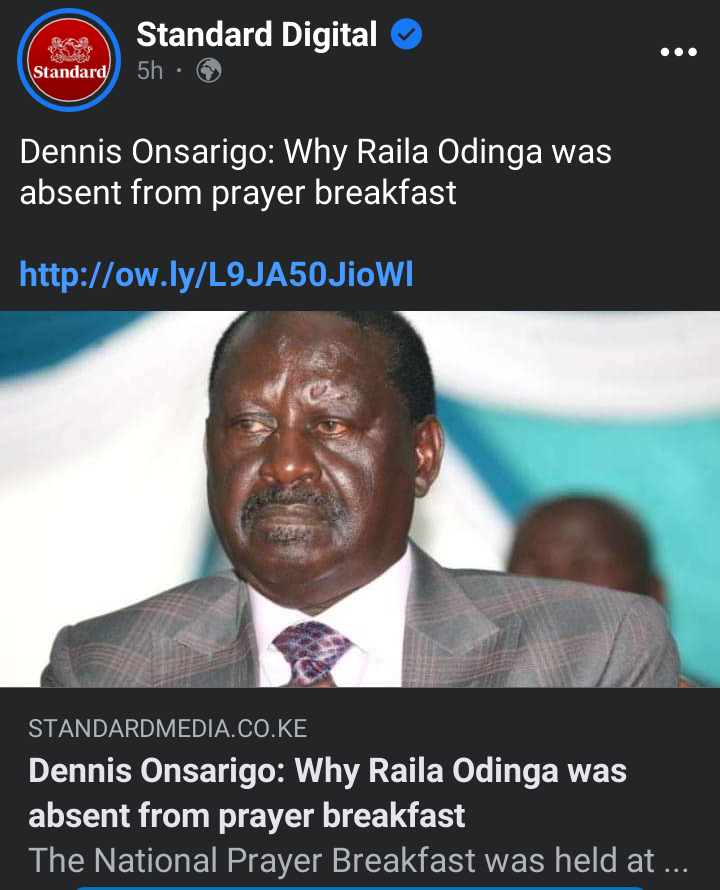 According to Onsarigo, the former prime minister had “hard-pressing” issues in Western that could therefore not allow him make it to the alleged event.

“Raila Odinga had hard-pressing issues in the Western part of the country. Some of the issues were emerging in nature. He had planned a series of meetings in Western Kenya, and because he spent the night there, due to logistical issues, he couldn’t fly to Nairobi and return to Western in the same morning,” he said. 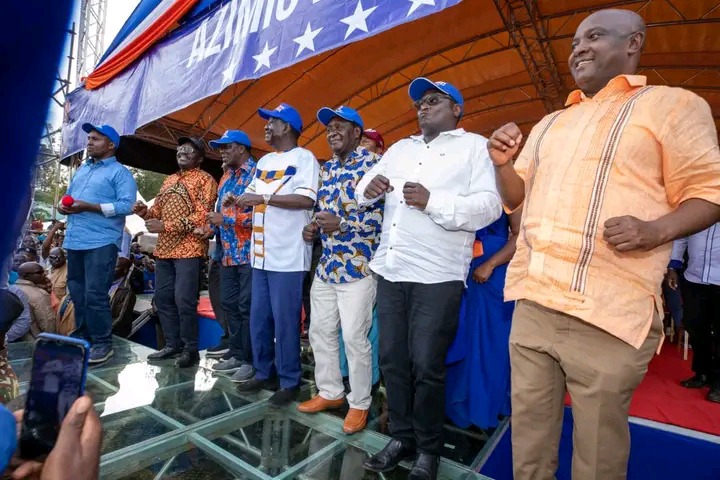 Revealing that Karua was meant to speak in the event, he also revealed that Raila will continue with his campaigns in the region for the next five days. 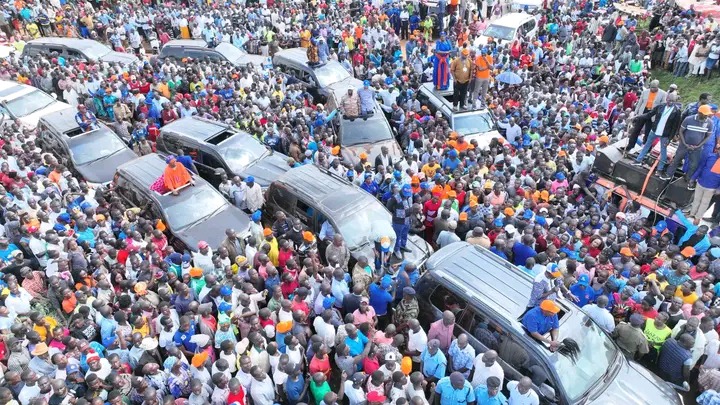 “We had alerted the organizers of the event that Martha Karua would represent Raila Odinga. So, his absence from the prayer breakfast did not come as a surprise to the organizers and the protocol team. However, let me clarify that Karua was lined up to speak at the function. Ruto was being mischievous by pretending to be inviting Karua to speak. From the word go, she was lined up to address the congregation,” he added. 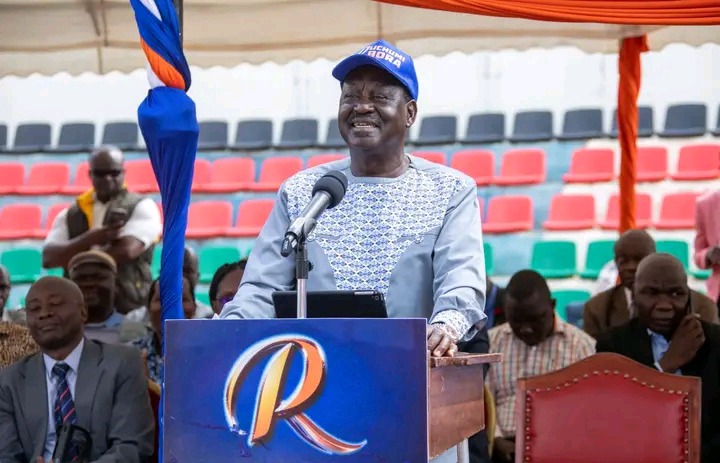 "We Understand Your Pain" Millicent Omanga To Uhuru