Updates: Musalia Mudavadi Expected to Resign From ANC Party Leadership, Here is Why 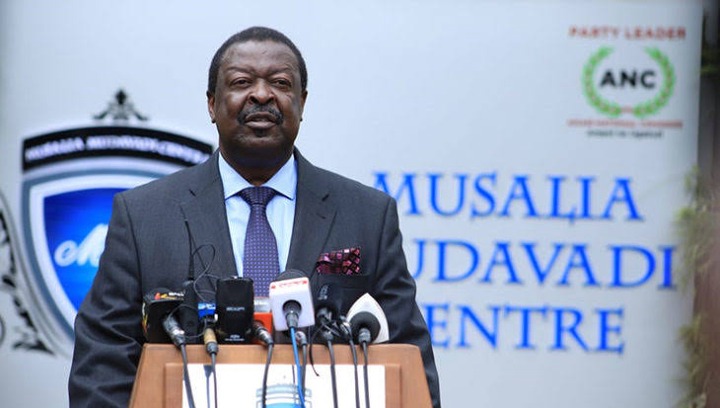 It has emerged that Five political bigwigs are set to relinquish their position in the parties before taking oath of office to serve in different dockets.

According to latest details, those who have party leadership roles will have to resign before they can take over the new mantle that will be handed over to them by the Head of State president William Ruto.

According to the law, State officers cannot hold office in political parties and hence they will be required to resign before they can take over the cabinet positions that they were awarded. 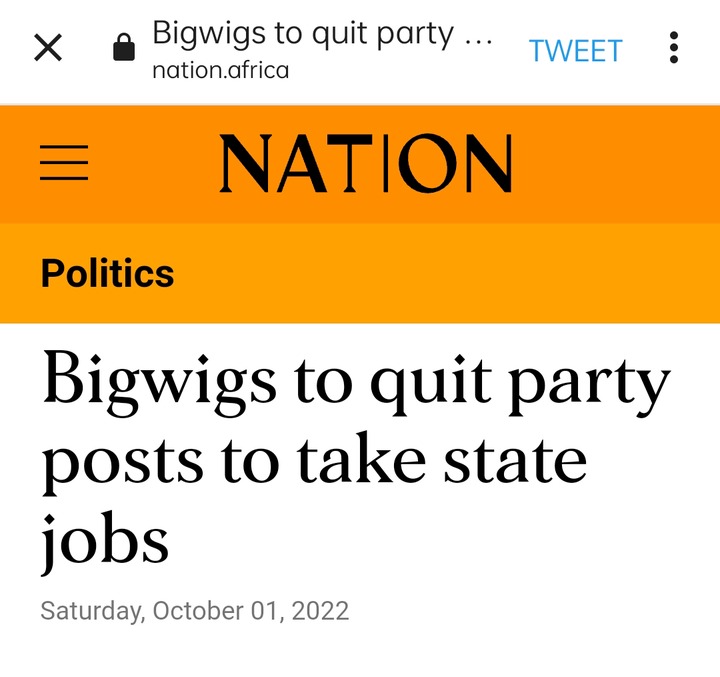 Among those who are expected to resign from their positions in their parties is the Amani National Congress ANC party leader Musalia Mudavadi.

He was nominated to be the prime cabinet secretary in the government of His Excellency the Head of State president Wiliam Ruto.

Others are the Maendeleo Chap Chap party leader who is also the former Machakos county governor Dr Alfred Mutua.

He was nominated to be the cabinet Secretary in charge of the Ministry of Foreign and diaspora affairs.

Eliud Owalo, the deputy secretary general of United Democratic Alliance (UDA) responsible for policy and strategy will also resign after being nominated to the cabinet.