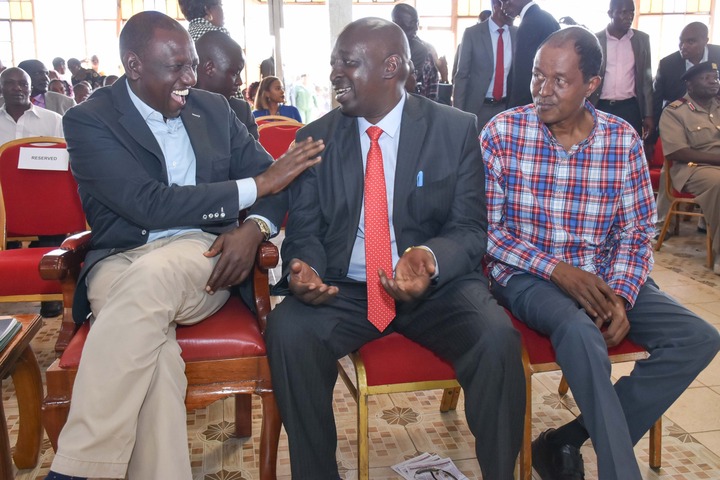 Speaking at local television, Mp Gakuya has identified Musalia as a political heavyweight in the country informing that he is capable of becoming the firth president if supported by other leaders. He lauded his sentiments observing that former President Mwai Kibaki was seen as a weak candidate but when he got support from other leaders he became the third president. He further states that Musalia had supported Raila for many years and it will be good for him to see Raila considering those leaders who are capable of becoming top leaders.