By PaparazziwaMtaa (self meida writer) | 28 days 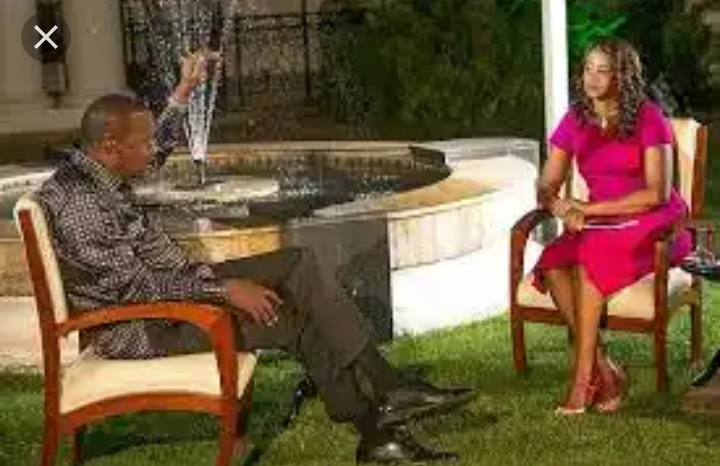 President Uhuru Kenyatta has distanced himself from allegations that he plans to extend his term by postponing the 2022 general elections.

He has however said that it is the courts which are likely saying this since they claim the Independent Electoral and Boundaries Commission (IEBC) is not properly constituted.

The president has also reiterated that his focus is on the big four agenda as he finishes his term then leaving peacefully.

"It's like the courts are saying we can't have a general election because we don't have a properly constituted IEBC.I have been so focused on the Big 4 and finishing my term then leaving,"he said.

Uhuru also says that his role in the much anticipated general elections is to remind kenyans to clearly make a choice on who they will vote because it will affect their long term survivability citing he has no power to tell people on who to elect.

"It’s not my duty to tell Kenyans who or how to vote. But it’s my duty to remind Kenyans to clearly make a choice on who they are voting for because it will affect their long term survivability,"he added.

His sentiments come when majority of the kenyans think that he is trying to endorse the former prime minister Raila Odinga to take over power after him due to their current bromance.

All Kenyan primary and secondary schools to close on 2nd of October due to the following reason.