"Where Are The Handshake Partners? " Musalia Deconstructs Uhuru And Raila

This afternoon, Musalia Mudavadi, the head of the Amani National Congress (ANC), has deconstructed the handshake partners of former Prime Minister Raila Odinga and President Uhuru Kenyatta. Despite the fact that the two leaders exchanged a handshake during Mudavadi' s party' s National Delegates Conference in the Bomas of Kenya, Mudavadi remarked that a lot of things have been happening in the country. 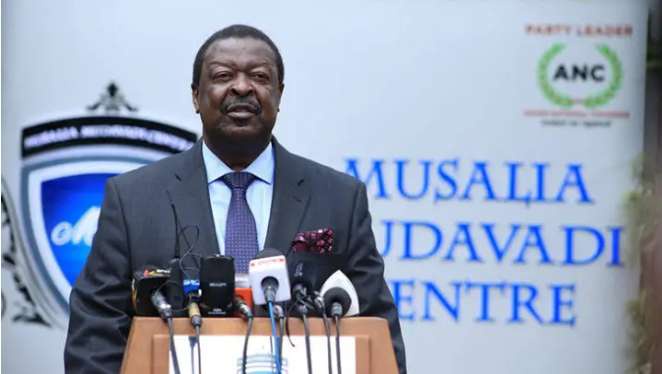 According to Mudavadi, poor Kenyans have been slaughtered, while others have been buried alive, yet the government has done little to protect their citizens from the oncoming threats that threaten them.

" We are unmoved even when unfortunate Kenyans are buried alive in a mine. Every day, young people are butchered like goats, and no one seems to care. What have we, Kenyans, become? Where is your government while all of this is going on? Where have all the handshake partners vanished to? " Musalia Mudavadi was quoted as saying. 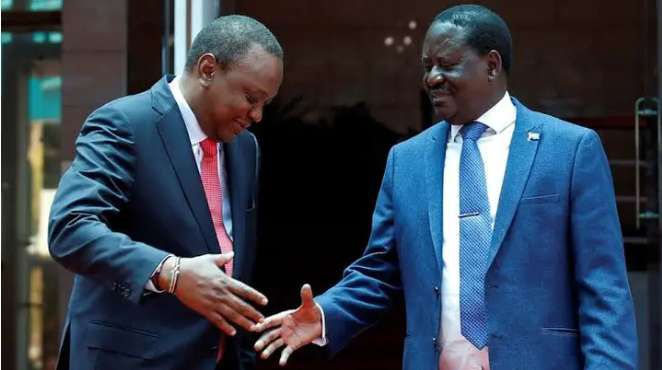 " They Looted The Country"

The presidential elections of 2022 are just around the corner, and several contenders have expressed interest in succeeding President Kenyatta when his tenure ends in a few months. 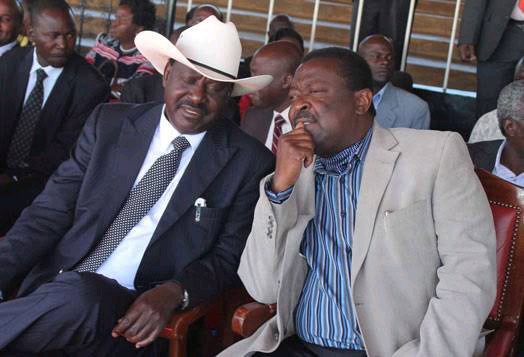 The Deputy President has been recognized as one of the major candidates who have expressed interest in succeeding President Kenyatta when his tenure ends.

Raila Odinga of the ODM and Musalia Mudavadi of the ANC have both expressed interest.

Earlier today, the ANC leader announced his candidacy for president at a special event in Bomas. 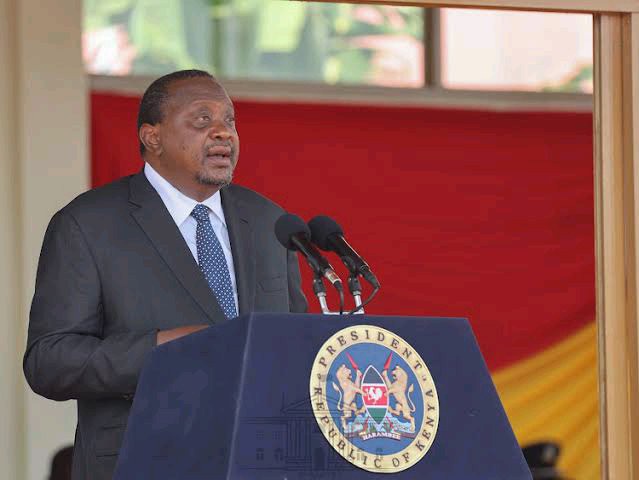 During the event, Mudavadi launched a scathing attack on President Kenyatta' s government, claiming that the government is run by looters who have been plundering public coffers for years and that nothing has been done about it. According to Mudavadi, the government has been attempting to sway the future president by ensuring that a state candidate for president has been endorsed. According to Mudavadi, the handshake partners are just interested in their own concerns and have glorified corruption. Meanwhile, please share your thoughts on the subject with us.