Just In: New Position Offered To Devolution Leaders After Pres Ruto Did This To The Ministry

The majority of people were taken aback by President William Ruto's decision last week to abolish the ministry of devolution at the same time that he was announcing his new Cabinet members. 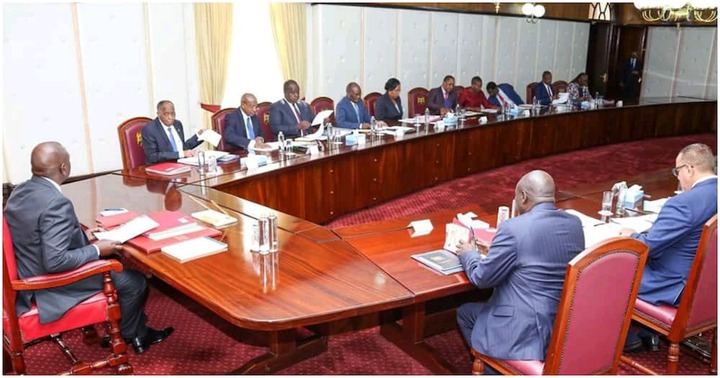 The President reorganized the government by abolishing, consolidating, and establishing new ministries that were not in existence during the time of the previous administration.

Cooperatives docket is one of the ministries that Ruto revived after it had been dormant for some time. The majority of people believe that he intends to use this ministry in the full implementation of the bottom-up economic model that he discussed while he was running for office.

In the time of former President Mwai Kibaki, this ministry was known as the Cooperatives Development and Marketing Ministry. Njeru Ndigwa and the late Joseph Nyagah were the ministers in charge during that time.

The Youth docket, which was one of the ones that were eliminated, was transferred to the Sports ministry, which will henceforth be known as the Ministry of Youth Affairs, Sports, and Arts. The position of minister has been put forth as a nomination for Ababu na Mwamba.

Additionally, in order to accommodate the Diaspora docket, the Ministry of Foreign Affairs was redesigned. After taking the oath of office, Ruto made a commitment to establish the docket in order to resolve concerns of Kenyan nationals living outside of the country.

And one action that caused people to raise their eyebrows was the decision to do away with the Devolution Ministry, which has been in operation ever since Kenya adopted the devolution system.

The President's decision was criticized by a sizeable number of legislators from the opposition, many of whom did not hold back their criticism. The President has been commended for his decision by other lawmakers, who believe it to be prudent. 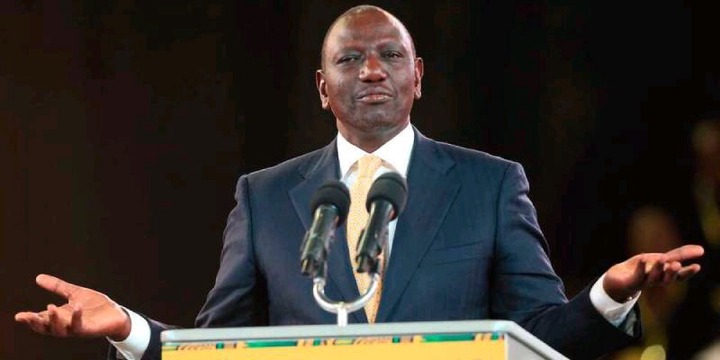 Nevertheless, new information has come to light that shows how Rigathi Gachagua, who is currently serving as the Deputy President of the Republic, would now be in charge of carrying out the responsibilities that formerly belonged to the ministry of devolution.