By KenyaTopNews.Com (self meida writer) | 1 months 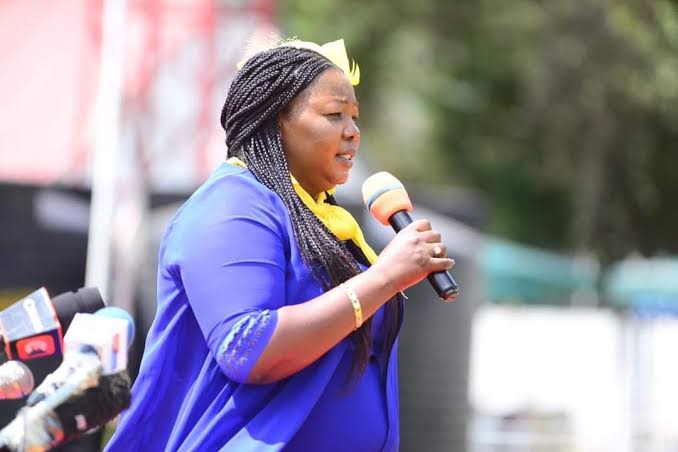 Tangatanga camp has received another blow following the recent step taken by one of Deputy president's allie. Ruto has been making himself popular trying to win masses behind him across the country. This is a move to prepare him for the next presidential elections.

However, things seem to be going the wrong side with more members ditching his camp to join other parties and alliances. It's a big blow to Ruto's 2022 presidential bid since the support from his backyard seem to be weakening. The moves has left the Tangatanga camp in dilemma. 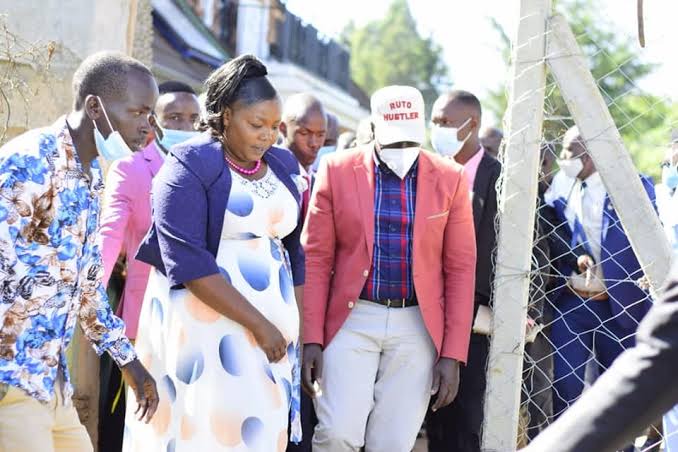 On Saturday April 10, Tangatanga camp suffered an enormous blow after one of the MP's in Rift Valley left the Camp to join Mudavadi's and Gideon Moi's One Kenya Alliance. Bomet County Member of Parliament Joyce Korir revealed her exit from Ruto's side through her official Facebook page.

"After meeting with senator Gideon Moi, political drift was created whereby I have received numerous criticism concerning the same." The statement partially reads. 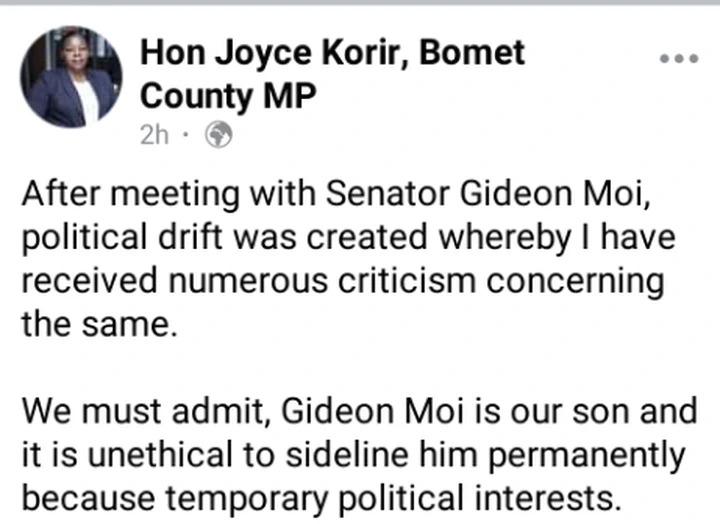 She stated that she had held a meeting with Senator Gideon moi at his Kabarak home. Joyce further adds that Senator Moi is one of their own and they have to accept him.

The Mp warned those criticizing her for holding a meeting with Gideon meeting. She later clarified that the Deputy President himself has been holding meetings with other leaders without being questioned. 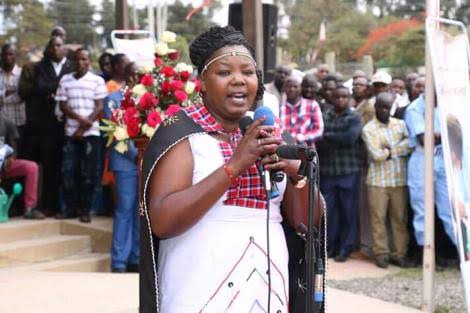 As 2022 continues to draw near, much is happening in the political arena with formation of alliances being the talk of the day. We wish all the best for the candidates as the struggle continues.

Is This The End Of President Uhuru? Impeachment Talks Gain Momentum After BBI 'Collapses'