By JMedia (self media writer) | 8 months ago 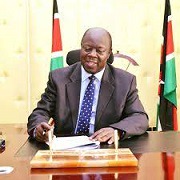 Trans-Nzoia county is the food basket of our country Kenya and whoever seats on the driver's seat has the ears of the president and the entire government. 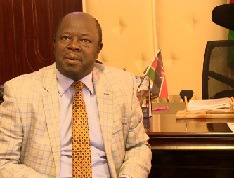 The current governor Hon. Patrick Khaemba is retiring and the governor's seat has already raised temperatures in the county. 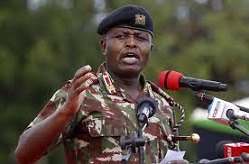 Under the leadership of governor Khaemba who was elected through the Ford Kenya ticket, little has been achieved in the county. 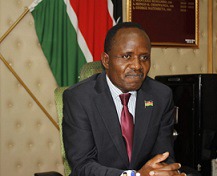 The county government hasn't been able to achieve much and this has made gubernatorial hopefuls in the county to scold the county administration for not having the people's interest at heart. 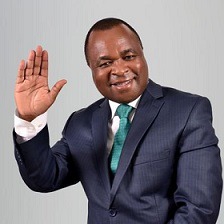 The aspirants are now wooing voters in the cosmopolitan county to vote for them and experience real change in the next five years.

Some of the candidates who have thrown their hats in the ring are; Former RC George Natembeya, Kiminini MP Chris Wamalwa, County Finance Executive Boniface Wanyonyi, 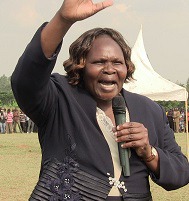 However, a few days ago when former Rift Valley RC Natembeya officially declared his gubernatorial candidature for Trans Nzoia under the new party DAP-K, all hell broke loose in the local politics.

The party has been gaining momentum in the western region after a breakaway faction led by Wamunyinyi decided to chart a new path in politics. 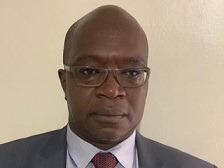 Ford Kenya and ANC parties were the biggest casualties as the new party is attracting supporters all around the western region and the country. 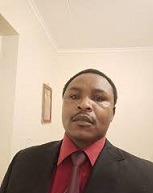 Nevertheless, the front runners are; Natembeya, Wamalwa, Bisau, Samoei, Singoei, Wanyonyi, and WRP Janet who have massive support in the county. 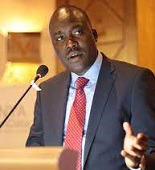 The battle this time round is between DAP-K(Azimio), UDA, ANC, and Ford Kenya(Kenya Kwanza Alliance). This will be a tough battle for political parties that will only be decided by the voters themselves come August this year in the general elections. 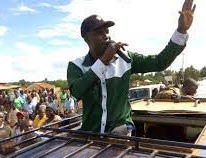 Kenyans React After Jaguar Posts Photo of His Son With DP

A Soul Lifting Message From Rachael Ruto This Sunday

Africas Top 10 Most Expensive Presidential Planes as of 2022 (Photos)

The Disadvantages Of Owning A Mazda Car In Kenya.

5 Good Habits That Are Actually Bad for Our Health