Ruto Realizes What His Inner Circle Could do to Him, Forced to Make a Serious Move

By Curtis-Otieno (self media writer) | 24 days ago 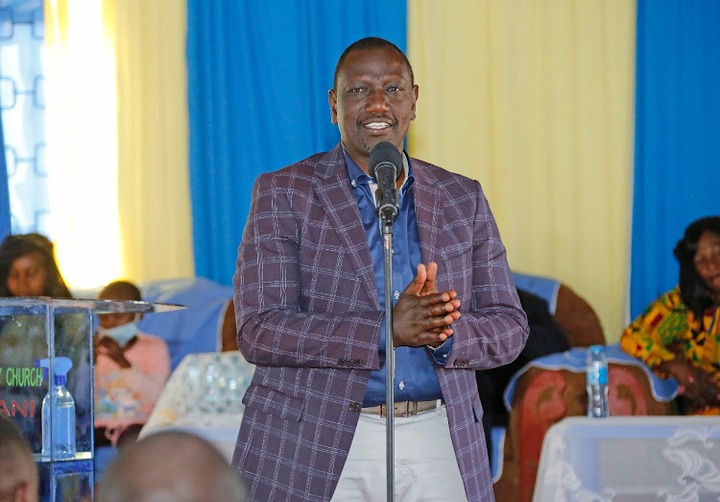 Details now indicate that Deputy President William Ruto has began dropping some of his Kalenjin tribesmen from his inner circle.

The DP has been seen sarrounding himself with basins he considers brilliant and able to help him ascend to the presidency in next year's polls.

And while some of his confidants have been his tribesmen, it is reported that he has began dropping some and replacing them with their from other tribes.

The Star has established that this is part of his plan to show Kenyans that he is a national leader, and as a result he able to win the hearts of non-kalenjins.

Ruto, it emerges, has realized that the composition of the team could bring him out as tribal, chasing non-Kalenjins away from him, hence the changes.

The plan, according to the paper, and which was confirmed by one of his allies, is to appear national and convince Kenyans that they are home with him. 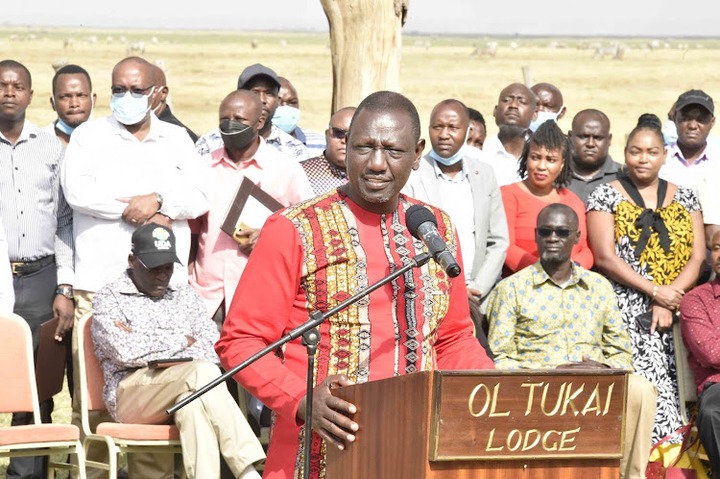 "Ruto has a plan for all Kenyans and we want everyone to feel comfortable with William Ruto. [They] will also be part and parcel of the next government we will form," Soy MP Caleb Kositany, his ally and percieved political spokesman told the paper.

This comes at a time when Ruto is already being seen as a tribal leader, with his critics succeeding in branding him a man too obsessed with his tribe.

They have accused him of packing his cabinet slots in President Uhuru Kenyatta's government, especially during their first term, with members of his tribe.

The reported changes come only weeks after it emerged that he was about to make a switch in his inner circle, on ground that some of his current confidants are moles planted there to leak info.

The Nation had reported that Ruto suspects that these individuals have been planted by his opponents to help them have access to his secrets.