Kisumu County Gubernatorial Bid Is A Two Horse Race; Who Is Going To Win.

By Mrogola (self media writer) | 4 months ago 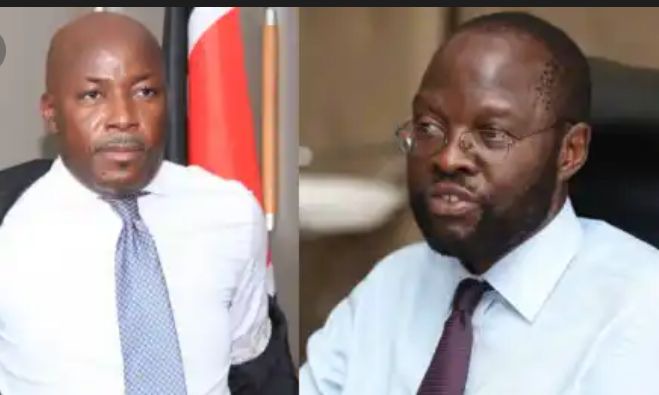 It is obvious that toppling the current governor for Kisumu, Hon Anyang' Nyong'o from the gubernatorial seat in the August elections is not going to be a walk in the park. As a result, various aspirants who have declared their interests for the same seat have been seen conducting joint campaigns as a move to unite against Anyang'Nyang'o. Among the individuals who showed their interests in the seat include ; Kisumu Senator Fred Outa, former Governor Jack Ranguma, former Kisumu County Assembly Speaker Onyango Oloo and Ken Obura. 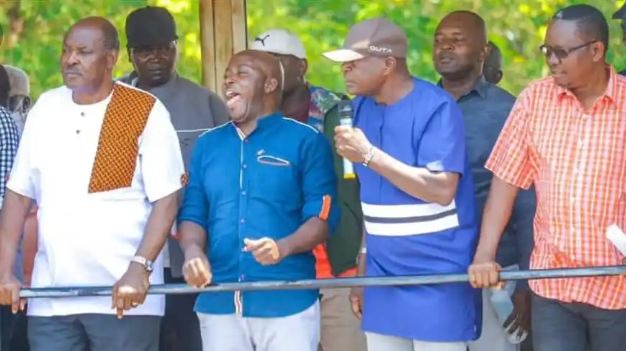 They have been conducting Various campaigns across Kisumu county since January this year.

In these campaigns, they have been telling their supporters that they would give their joint support to one candidate from their camp to run against the current governor, Anyang' Nyong'o whom they accuse of failing to deliver to the citizens of kisumu county as he promised during the campaigns. And after reaching a concensus, they have agreed to back up the former East African Community Chief Administrative Secretary (CAS) Ken Obura, to vie for the seat in the nominations, to fight for the ODM ticket against governor Anyang' Nyong'o. 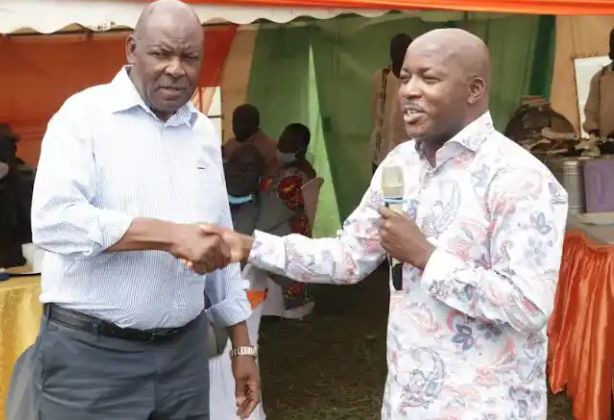 Speaking on behalf of the four, senator Outa said that that they will support another candidate to vie for the same Kisumu gubernatorial race in the August poll, should Obura fail in the ODM nominations planned to take place in April. On his side, Obura thanked his allies for endorsing him , promising to employ a very ground breaking campaign to make sure that he wins in the nominations.

The Kisumu gubernatorial race had five contestants but with the four compiling together against one , it is now obvious that the race is going to be a two horse race. Who do you think is going to win the race, between Ken Obura and the incumbent Governor Anyang'Nyong'o?

Content created and supplied by: Mrogola (via Opera News )

Moses Kuria Identifies One Mistake Murathe Has Made While On Inooro TV, Sends a Warning To Raila