President Uhuru Kenyatta has taken a tackle on the Judiciary for dismissing the will of the people by flopping the Building Bridges Initiative (BBI) amendment report. 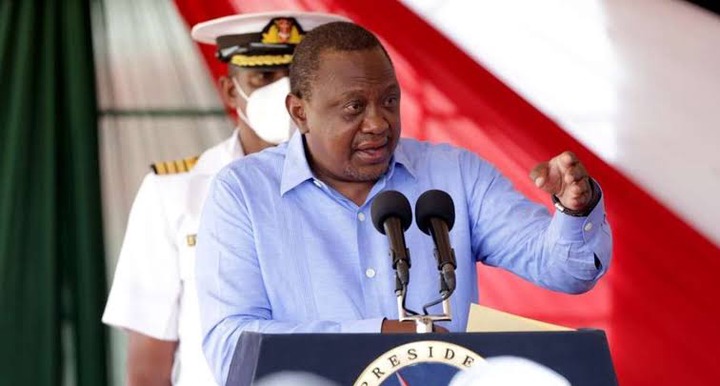 On his State of the Nation Address in Parliament today, the President claimed that the BBI was endorsed anonymously by five million Kenyans who saw it worthy to amend the constitution. He further added that the document was passed in both the County Assemblies and the National Assembly only to be flopped by "a few individuals in the back door."

According to him, the 2010 constitution dictates that sovereign powers lies on the people may it be directly or through their representation. He therefore stressed that the Judiciary violated the constitution by ruling against the will of Kenyans.

Highlighting some of the key benefits lost from the decision, Uhuru claimed that Kenyans were denied a chance for balanced distribution of resources and equal representation from both genders among others.

He however affirmed that the question of constitution cannot solve itself and he believes in one way or another the amendment will be achieved.

Waiguru Reveals What Ruto Told Them About His Running Mate