By SportsCorner (self media writer) | 1 month ago 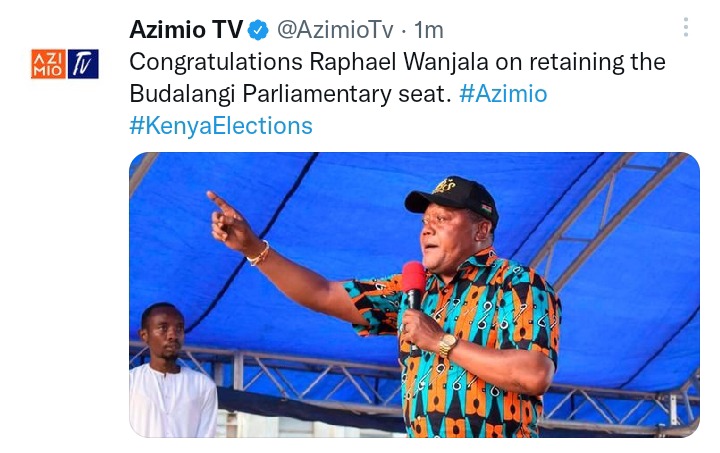 Wanjala become more popular after stealing the show during the campaign period. He pioneered the Tawe Slogan during one of Azimio la Umoja campaign rally in Western Region that seems to have resonated well with the Luhya Community. The legislator's slogan which could latter be adopted in subsequent political rallies was a call for Western Region voters to reject Ruto, Musalia Mudavadi, Moses Wetangula and other Western leaders who had rebelled against Raila Odinga. 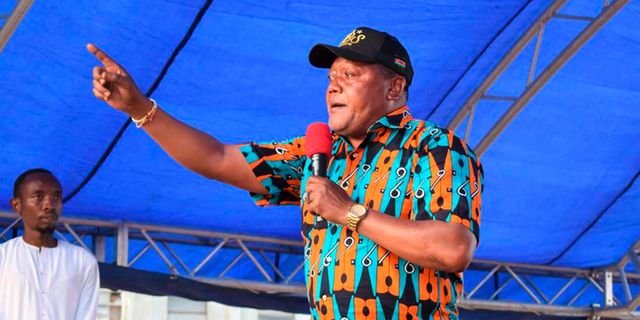 Wanjala will be serving his third term as a Member of National Assembly, Budalangi Constituency. He grabbed the seat in 2013 from the jaws of Ababu Namwamba who suffered a big blow after rebelling from his then party leader Raila Amollo Odinga. Wanjala is one of the popular Western Kenya legislators who have remained loyal to ODM leader Raila Odinga over the years.

Content created and supplied by: SportsCorner (via Opera News )