Is President Uhuru Really in Control of The Government? Jubilee MP Answers 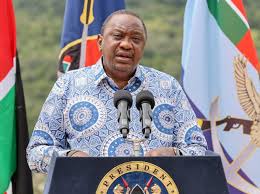 Uasin Gishu county women representative Gladys Boss Shollei has reacted after president Uhuru Kenyatta in an angry rant told off critics saying he was in full control of the government.

The head of state during the send off ceremony for the late Musalia Mudavadi's mother Mama Hannah seemingly attacked his deputy's camp saying he was in control of the government and thus Building Bridges Initiative BBI drive supporters should not worry.

DP Ruto ally Boss Shollei has fired back at the commander in chief's remarks saying he was being unrealistic.

She questioned why were things then going in the wrong direction as he watched if indeed he was in full control as claimed.

She said the economy was crumbling, rising cases of unemployment, striking health workers and debt rising.

She further took time to defend the second in command Hustler Nation narrative saying it not tribalistic.

She was speaking at an interview on Citizen TV during morning show known as Daybreak Show with Wahiga Mwaura. 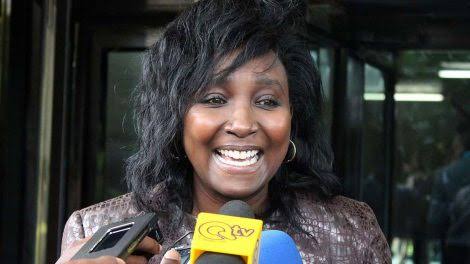 "Gladys Boss: Hustler movement is not tribal. When the president says he is in control, does he know where the economy is going? Over 2 M Kenyans have lost their jobs? Health care officers are on strike? Students are learning under trees & we are unable to pay our debt? #DayBreak" Shollei stated.

TBT Photos Of Vera Sidika Before Money And Fame.