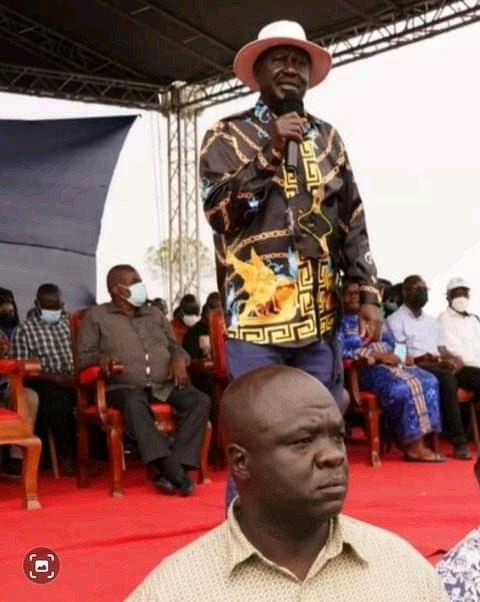 A few days ago, Billy Arocho Otunga was officially introduced to the ODM leader Raila Odinga family. Somehow, this low-key event was symbolic. To many, it was a sign that power was officially going to the Odinga family, which has been a symbol of opposition politics in the country for over half a century.

Given Arocho's close ties with President Uhuru Kenyatta since 2002 when the son of Kenya's founding father made a stab at the presidency, his recent moves to gravitate towards the Raila axis, has been interpreted differently by many political observers. The popular opinion is that the burly man, who is twin brother to Radio Jambo sports commentator Fred Arocho, has been seconded to the ODM leader's camp by the Head of State himself. 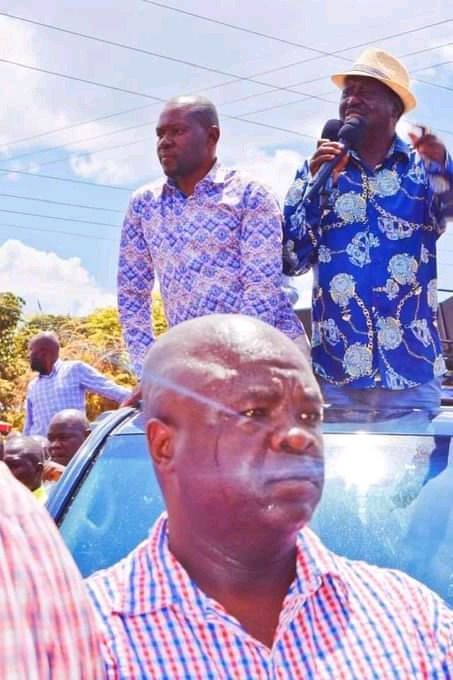 Billy Arocho in a past Raila Odinga function ( Photo Courtesy)

Over the last few months, Arocho has emerged as a key member of the Raila Odinga campaign security team. He has maintained almost 100 per cent presence in nearly all Raila functions.

On Friday, January 21, as Raila visited Homa Bay, he was conspicuously present. As always, he is up there, working hand in hand with security forces to ensure the former Prime Minister's safety. 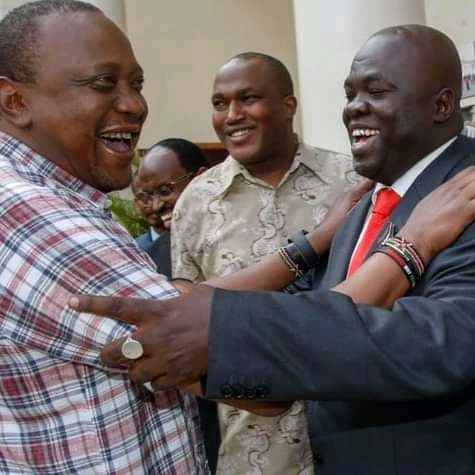 The relationship between President Kenyatta and Arocho could he taken to the next level with Raila already reaping from the arrangement.

Highly skilled in matters to do with general security and crowd control, Arocho has proved to be a big asset to Raila. There is no any doubt that whenever he stands alert, the former Premier is assured of his security.

A key "Azimio la Umoja" advocate, Arocho is the man who has given all the elusive answers that people have been looking for if Uhuru is indeed backing the former Prime Minister as his successor.