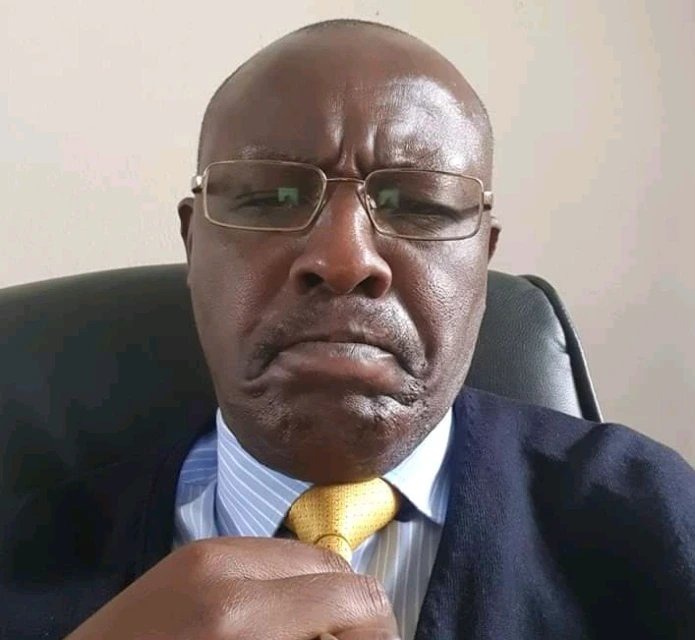 Cheison, who ran for governor of Nandi in 2017 as the ODM candidate, made the declaration hours after his party leader was defeated by Deputy President William Ruto. 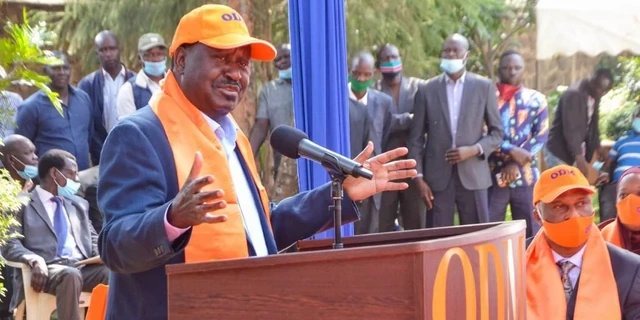 Cheison blamed Azimio's inability to devise winning strategies on the misguided belief that President Uhuru Kenyatta will use the "system" to assist Raila in his succession.

"We purchased an idle rumor that someone would elect Baba as president. We had no system. We had no cash, "the angry politician tweeted. 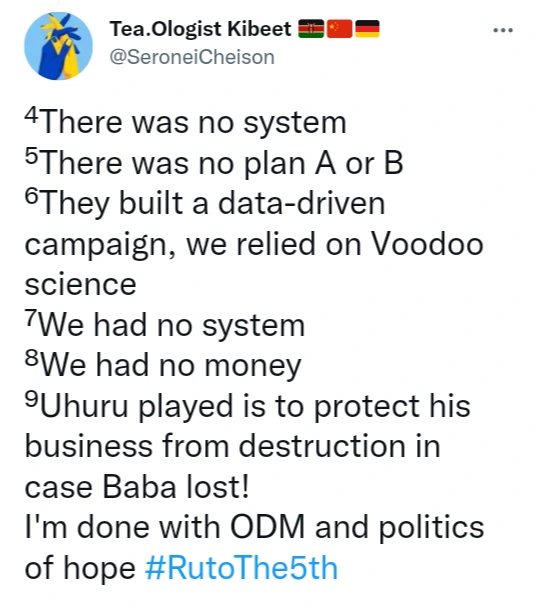 "Uhuru played it safe to safeguard his business in the event that Baba won." "I've had enough of ODM and politics of hope," he continued.

Cheison stated that Raila's campaign was disorganized and lacked alternate strategies, but Kenya Kwanza's was "more organized, wanted to win, and went out to win."

KK outfoxed us on communicating, blogging, organizing, and organising. We relied on the magnet, Baba. "They constructed a data-driven campaign, while we relied on pseudoscience," he said.

Chesoin, a graduate of Egerton University's food science program, is the founder and president of Sonoin Tea Estate in Nandi Hills and a former lecturer at Germany's Technical University in Munich. 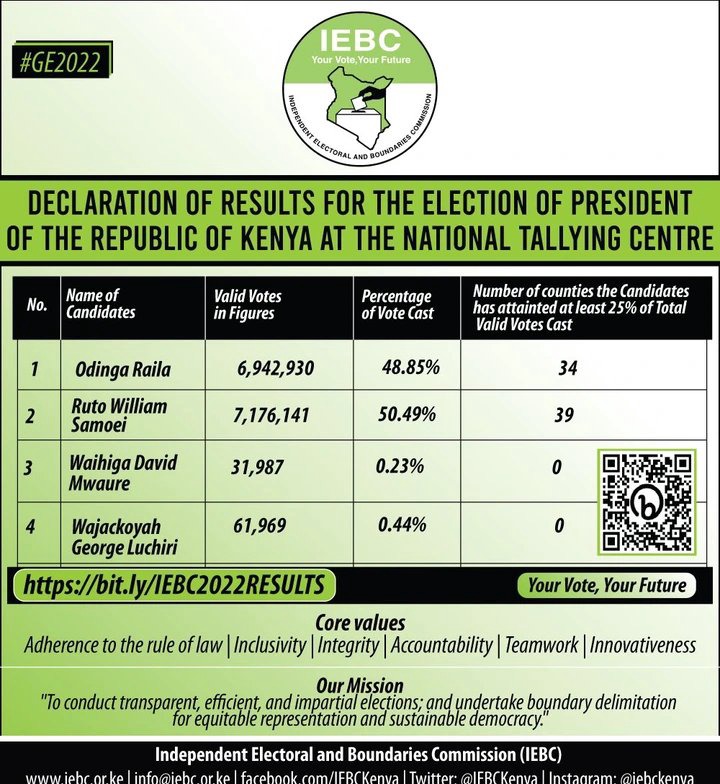