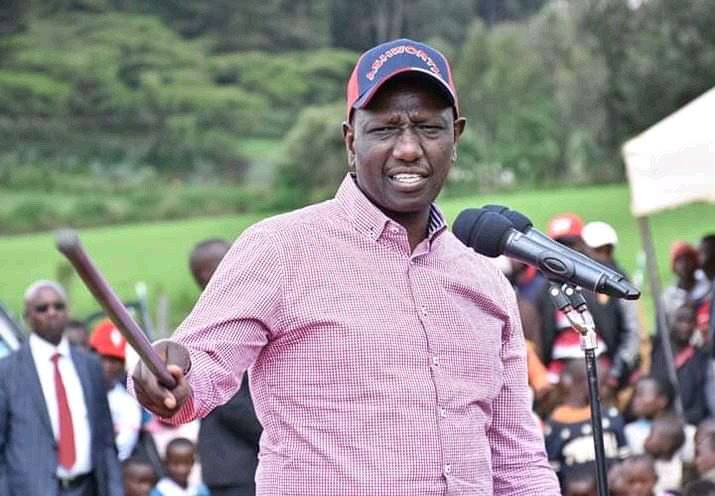 DP Ruto will kick off political rallies in Ikalaasa where he is expected to meet thousands of hustlers that will pitch hundreds of women groups, Bodaboda saccos and donation of simple machines to sections of jobless youths in the aid of ensuring that they irk a living. 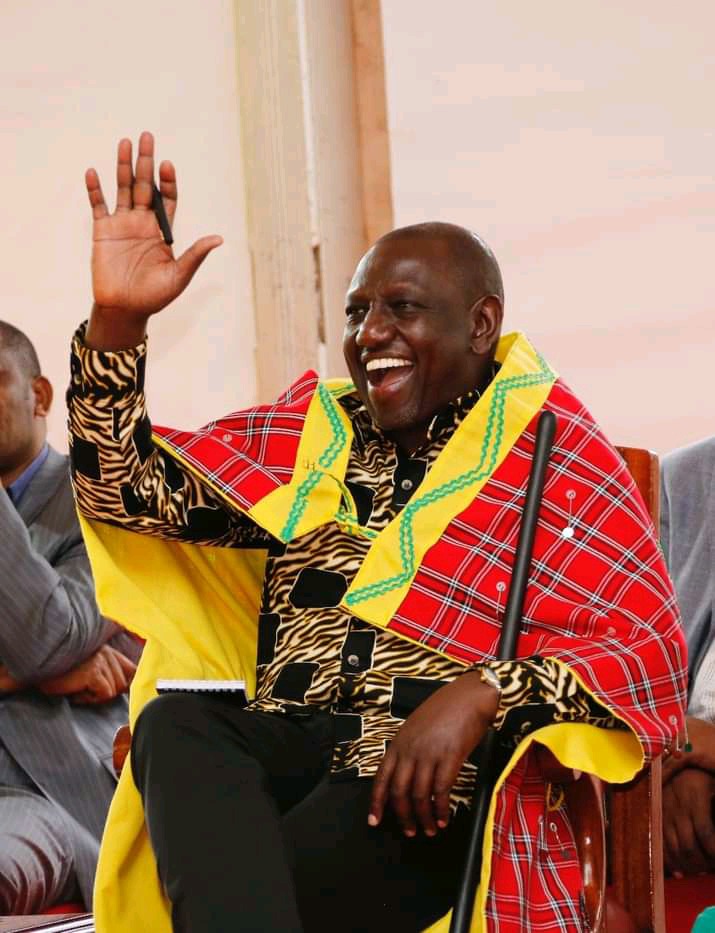 He will later proceed to Wamunyu, Mbiuni, Mwala and wrap up the day by holding a mega rally at Masii where he will address his supporters and solidify the hustler nation base support. The second in command is keen at extending his political networks in his key opponents as a tactical step of weakening his competitors and heightening hustler nation strings ahead of 2022 general election.

The hustler nation brigade will be hosted Hon Kawaya among other United Democratic Alliance (UDA) vibrant defenders from the region including former Machakos Senator Johnson Muthama. 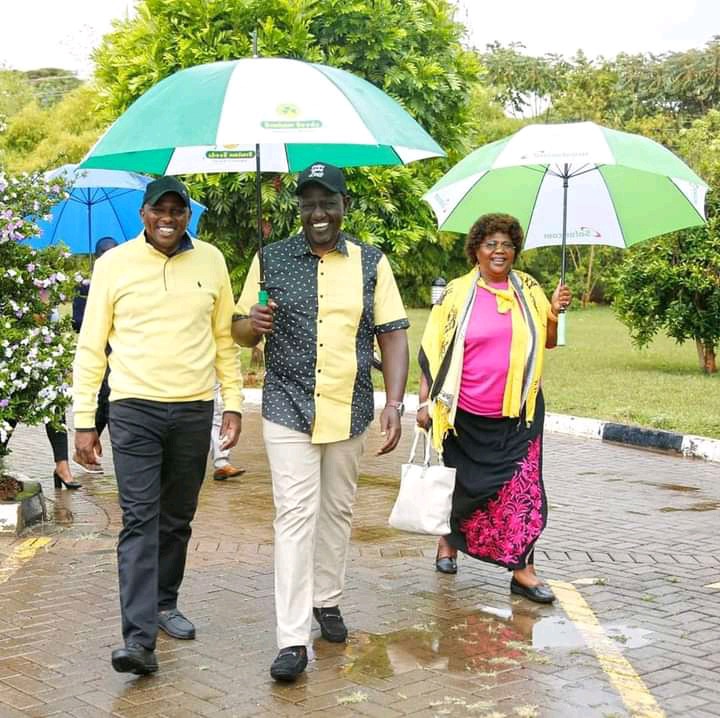 However, DP Ruto's Ukambani tour comes days after he snubbed the 7th Devolution Conference in Makueni County to attend Tangatanga's political rally in Kirinyaga. Ruto was supposed to attend and preside over the closing of the conference on Friday last week but he instead sent his Chief of Staff Mr Ken Osiende to represent him. 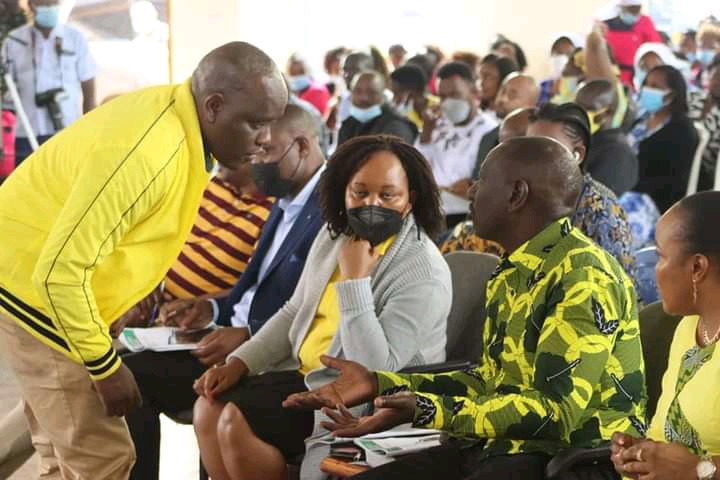 Dramatic scene suddenly erupted as the governor's chased DP Ruto's representative citing that it was a notion of devaluing and demeaning the conference which has drawn both county and national leaders to resolve on the possible plans of responding to fluctuations of climate across the country. 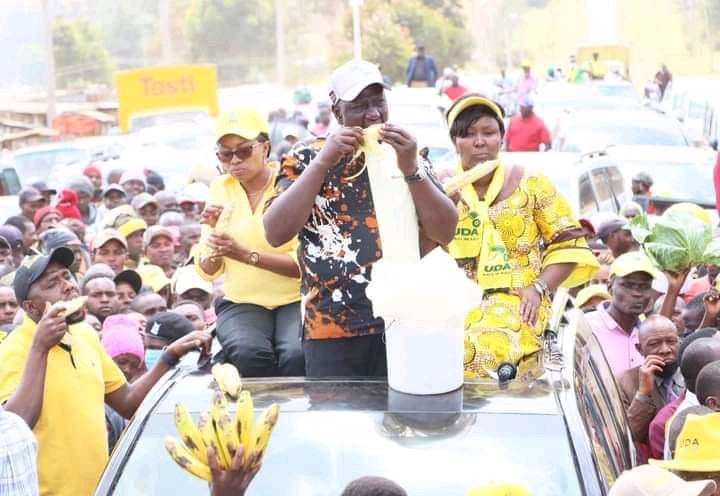 "We expected the Deputy President William Ruto to attend and preside over the closing of the conference. As governors, we consider the conference as international event and not every person can execute such an important function" Kakamega Governor Wickliffe Oparanya said.