I have set Kshs 40 Million for my campaigns, Jalango Narrates 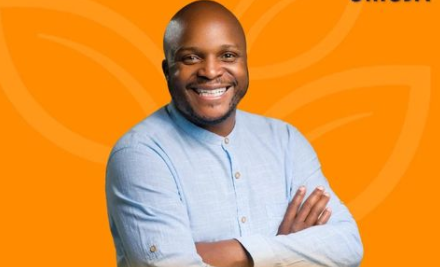 Felix Odiwuor, alias Jalang'o, a candidate for Lang'ata Member of Parliament, now claims he plans to spend a maximum of Ksh.40 million on his campaign ahead of the August elections.

The monies would go toward campaign logistics, according to Jalang'o, who just obtained the Orange Democratic Movement (ODM) party ticket to run for the seat.

"It's not about handouts or anything like that," the radio host-turned-politician said in an interview on Citizen TV's Day Break show Friday morning. "But for a well-oiled campaign, it would easily cost about Ksh.30 million to Ksh.40 million so that you can move into every single place and articulate your issues."

He claims that the COVID-19 pandemic, which he claims harmed the country's economy and increased poverty levels, will force politicians to dig deeper into their pockets for the 2022 elections.

During the campaign season, Jalang'o believes, politicians are pushed to address a variety of issues affecting the public, including meeting the basic needs of their relatively poor constituency. 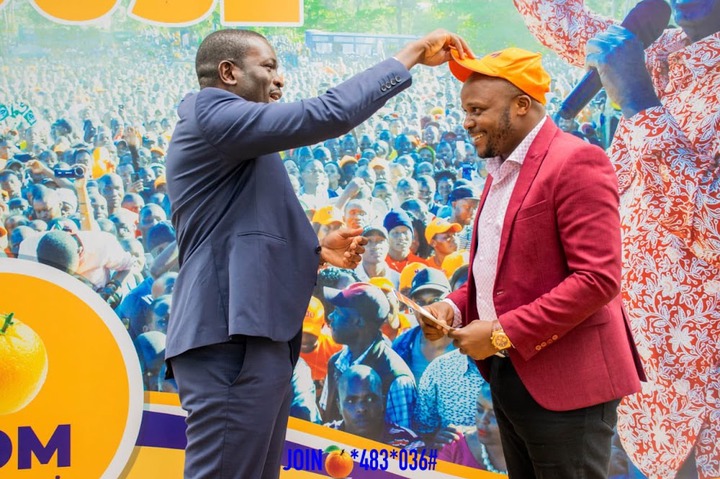 "This will be the most expensive election for any politician because we are coming off a pandemic, and you can go to the ground and communicate concerns there, but the situation forces you to go beyond selling your ideology to delivering food and help to people," he said.

In response to a question on how young politicians like himself generate money for campaigns, the MP candidate said he held fundraisers, put up a kitty, and received donations from friends.

"I held my fundraiser in December 2021, where a few friends contributed a large sum of money for me to start my campaigns; and from time to time, I've also had support from my constituency in Langa'ta," he said. 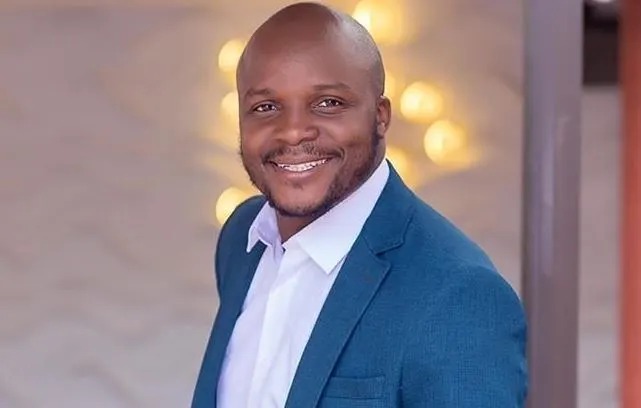 At the same time, Jalang'o pointed out that youthful politicians running on independent tickets have a much poorer financial and popularity experience than those running for political parties.

In comparison to their colleagues who opt to become independent, he noted that a party's popularity in particular places helps create leeway for numerous lawmakers to win seats.

"The party is well-structured out there and makes it easier for you to even reach the people out there through its structures; systems that make it easy for you to maneuver around the constituency and also make having a party ticket better than going independent," he said.

"He has No Capacity To Deal With Lands Issues, He is Lying To You" Ngilu Undresses Dp Ruto In Coast.

Apart From Bhang And Snake Farming, Here Are Interesting Things Wajackoyah Will Do Once Elected

Raila's Daughter Reveals What Sometimes Happens When She Calls Him, Forcing Her to Hang up